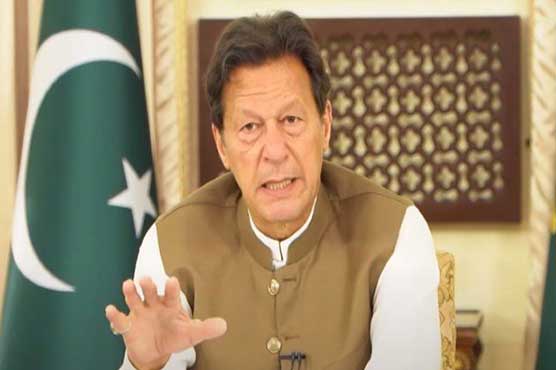 PML-Q has expressed reservations on inflation and unemployment in country

The party meeting which the premier is chairing, will discuss the bills the government is going to table tomorrow in the joint parliament session. They will also discuss reservations of allies over electronic voting machine (EVM) and electoral reforms ahead of rescheduled joint sitting of the Parliament.

On the other hand, Pakistan Muslim League (PML-Q) has expressed reservations on inflation and unemployment, warning that it is becoming difficult to stay in coalition with the government.

A meeting of the Parliamentary Party of PML-Q was held in Lahore chaired by PML-Q’s Punjab President Chaudhry Pervaiz Elahi while all the members prayed for the recovery of Chaudhry Shujaat Hussain.

The PML-Q leaders said that if relief is not given, then the situation will get worse.