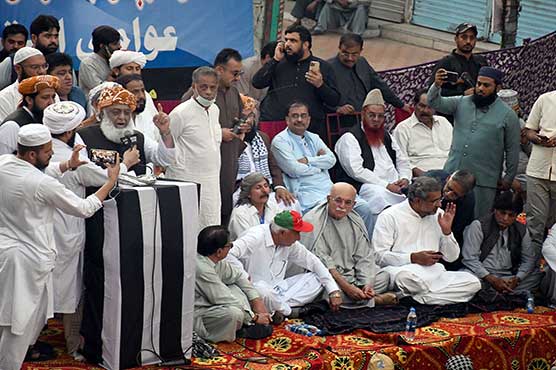 KARACHI (Dunya News) – Pakistan Democratic Movement (PDM) chairman Moulana Fazlur Rehman has said that if we do not push the ‘illegitimate’ rulers in the Arabian Sea anytime soon, then the survival of country will be in danger.

Addressing an anti-government rally in Karachi on Saturday, he said that Pakistan is moving towards isolation and the rulers are begging from Saudi Arabia and China.

The Jamiat Ulema-e-Islam-Fazl (JUI-F) chief said that the PDM is fighting for the survival of the country, adding that the nation is being discredited everywhere by the incumbent rulers.

“The rulers have no right to rule over the nation,” he said and added all segments of society including businessmen, traders, salaried class, labourers and others are disappointed with the incumbent government.

Fazlur Rehman went on to say that the government is leading the country towards destruction, adding that those who brought disgrace to the nation have no right to rule and 220 million people are being disgraced all over the world.

The PDM chairman said: “History has shown that where there was an economic crisis, there was an uprising, while the nations become strong if the economy is stable.”

Fazlur Rehman further said that inflation has forced the suffering people to sell their children to make ends meet, adding that people are keeping children for sale in front of Parliament Lodges. 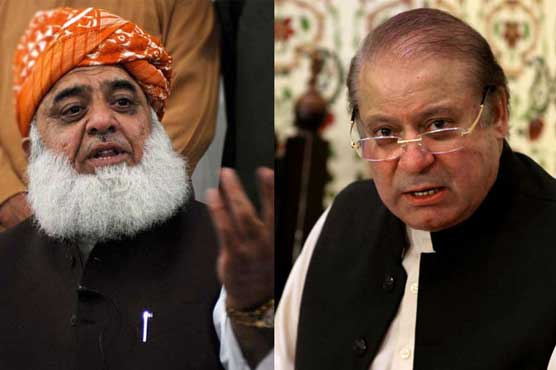 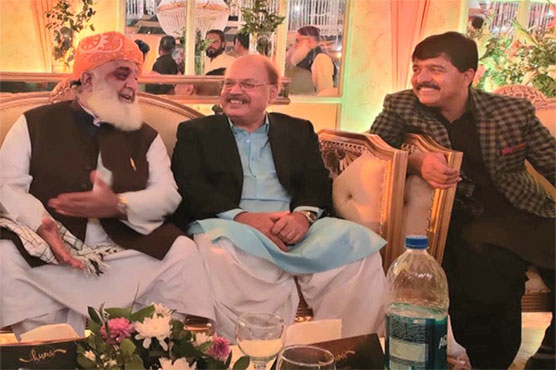 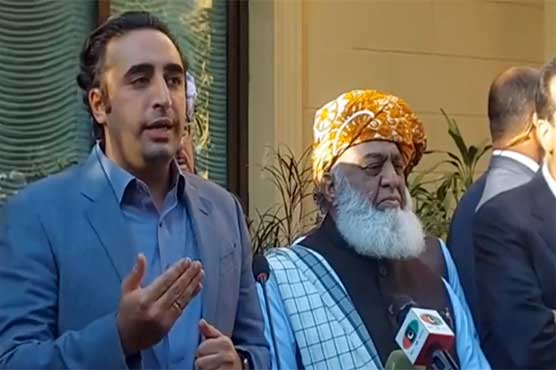