Won't leave masses at the mercy of inflation: Shehbaz Sharif 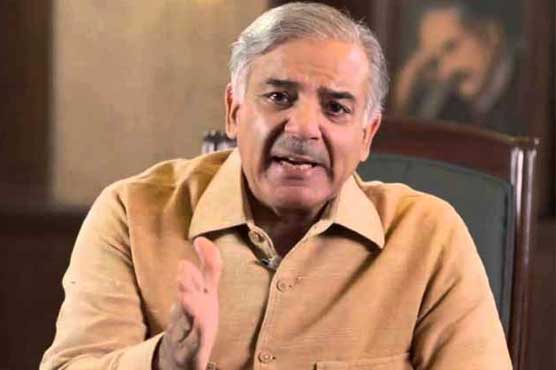 ISLAMABAD (Dunya News) – Leader of Opposition in National Assembly and Pakistan Muslim League-Nawaz (PML-N) president Shehbaz Sharif said on Saturday that the masses affected by inflation won’t be left at the mercy of the government.

Speaking exclusively to Dunya News on Saturday, he said that the decision for the legislative process would be taken by the steering committee of the opposition.

The opposition leader said that the letter sent by the Speaker National Assembly has been forwarded to the Steering Committee.

“The government has brought the country to the brink of disaster,” he said and added the country is burning in the fire of problems. 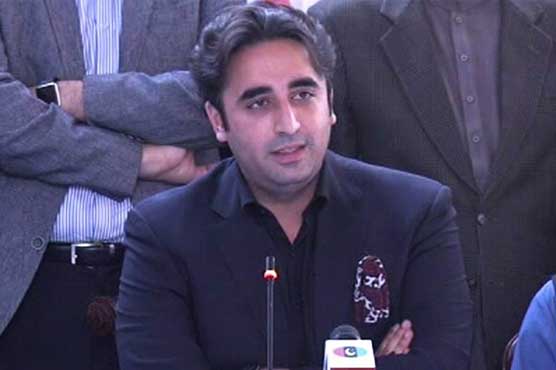 Oppression of selected rulers to be taken into account in next general elections: Bilawal 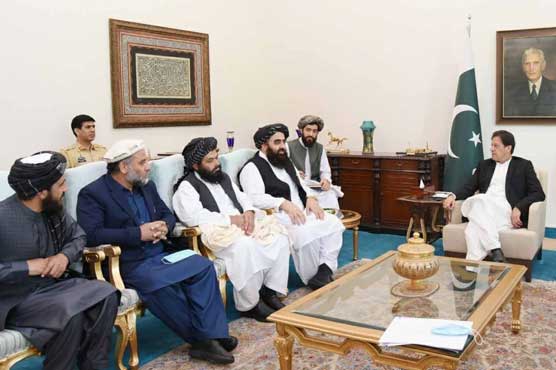 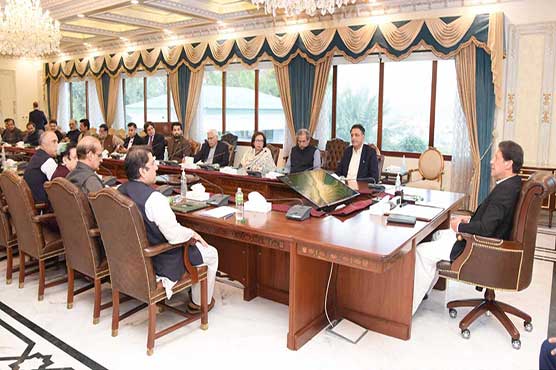