Parliamentarians satisfied after getting security briefing from military top brass

The parliamentarians expressed satisfaction over the briefing provided by the military leadership.

ISLAMABAD (Dunya News) – An in-camera meeting of the Parliamentary Committee on National Security, which took place at the Parliament House, has ended, with the parliamentarians expressing satisfaction over the briefing provided by the country’s military leadership.

The in-camera meeting was chaired by National Assembly Speaker Asad Qaiser started and was held in the assembly’s main hall.

The parliamentarians expressed satisfaction over the briefing provided by the military leadership. During the meeting, senior military officials briefed the lawmakers on important foreign affairs, internal security, internal and external challenges.

According to a declaration issued after the meeting, the lawmakers expressed satisfaction over the briefing and wished for peace, development and prosperity in Afghanistan.

The declaration stated that a briefing was given on the changes taking place in the region, Kashmir dispute and the current situation in Afghanistan.

“Pakistan has played positive and responsible role in Afghan peace process and sustainable peace and stability in Afghanistan is essential for peace and development in the region,” the statement read.

The statement further said that Pakistan is making every effort to prevent the current situation from creating another humanitarian and economic crisis. Pakistan is in constant touch with the international community and was assured that the territory of Afghanistan will not be used against Pakistan. 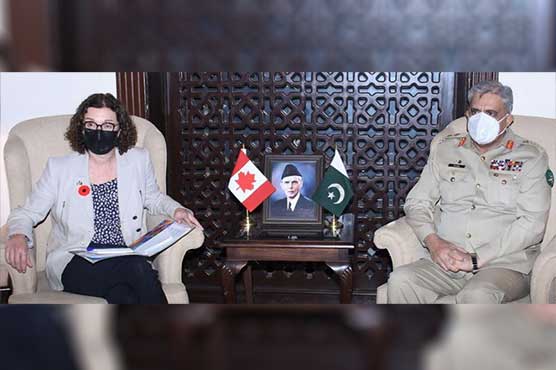 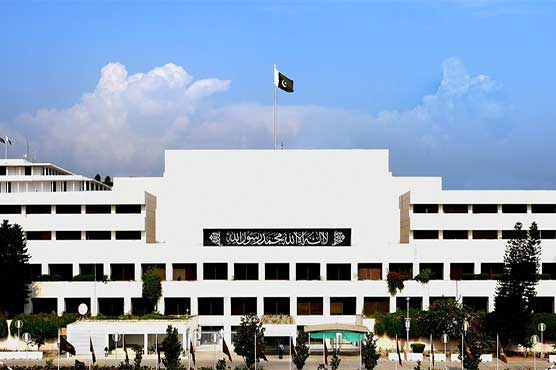 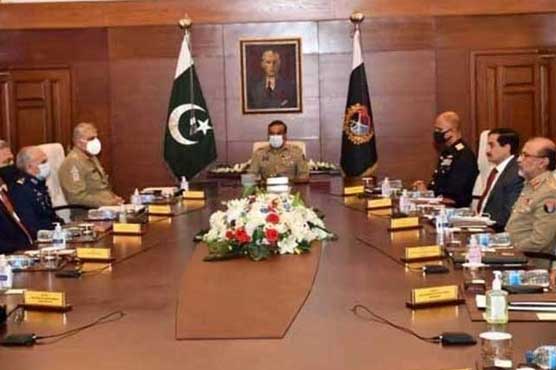