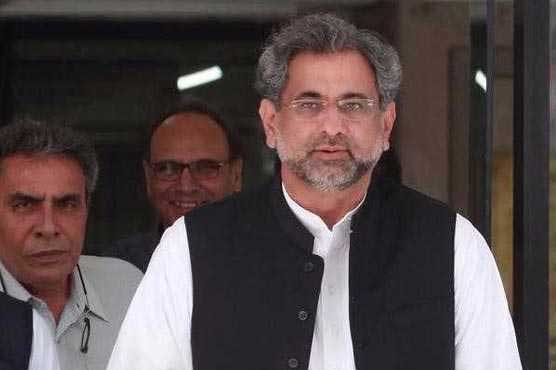 Referring to the inquiry reports, he mentioned that the fact-finding details were not publically shared whereas the culprits have still not been held accountable.

Former premier stated that the Deputy Commissioner Colleges Sialkot arranged a meeting with all presiding officers and instructed them to carry out the malpractice. He said the polling stations were expected to be closed at 4:30 pm whereas the police did not close the polling stations in time.

Furthermore, he added that the contest of fair elections is not government’s responsibility and the PM should resign from office for stealing the by-poll.

“The country would prosper if it abides by the constitution. PTI cannot establish its government with the public’s votes. The back-breaking inflation is the result of vote rigging on 2018," he said.

The PML-N s representative stated that the culprits must be held accountable following the direction of constitution’s article 6. He went on to say that the police and education department both were involved in stealing votes.

He said that the inquiry committee report of 135 pages should be shared publically. Shahid Khaqan mentioned that a female presiding officer was also mistreated and was kept at an unknown place during the duty hours of Daska by-elections. 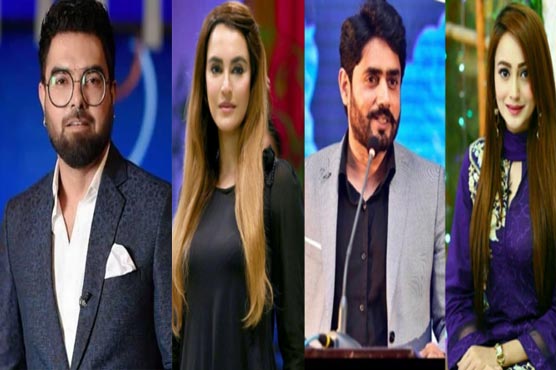 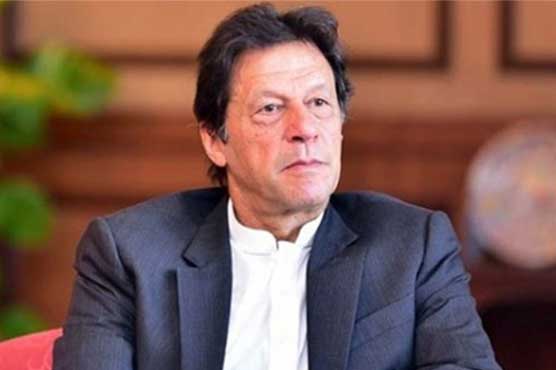 PTI government saved Rs 4,748 billion in two and a half years 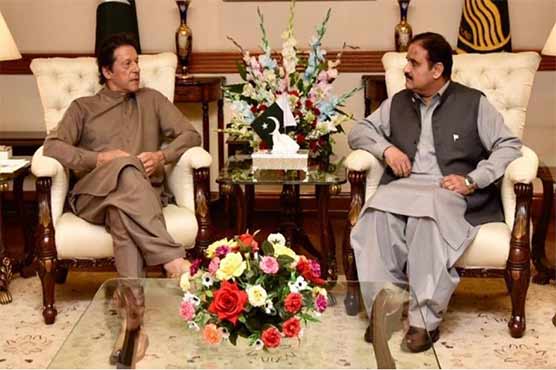