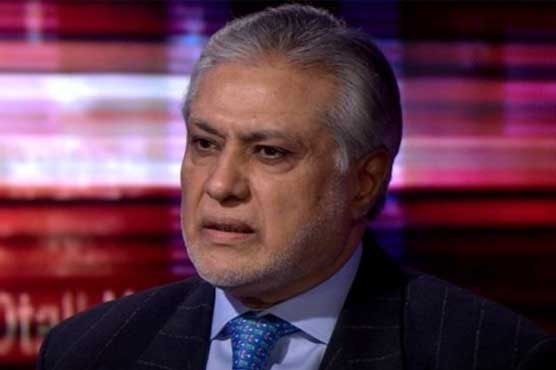 “Ishaq Dar has not yet deposited the amount in the national treasury,” it said, demanding that the Senate Chairman should decide within 30 days and sent the disqualification reference to the Election Commission of Pakistan (ECP).

(o) he or his spouse or any of his dependents has defaulted in payment of government dues and utility expenses, including telephone, electricity, gas and water charges in excess of ten thousand rupees, for over six months, at the time of filing his nomination papers; or