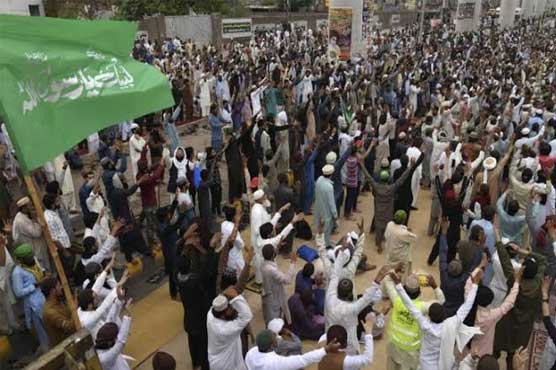 This comes after several weeks of clashes with the banned party, TLP and Prime Minister Imran Khan government had reached an agreement on Sunday.

Earlier today, the Punjab home department had sent a summary to Chief Minister Usman Buzdar for the revocation of the Tehreek-e-Labbaik Pakistan (TLP) s proscribed status.

The Punjab Cabinet Committee on Law and Order had devised a plan to take the proscribed title of TLP off after Imran Khan government-TLP agreement, contents of which are still unknown in the public domain.

The government had earlier declared the banned TLP a "militant organisation" for creating unrest in the country after a series of violent clashes.