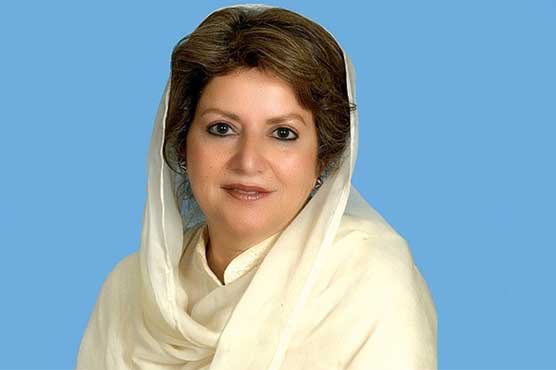 According to the details garnered, the PML-N has decided to give ticket to Shaista Pervaiz Malik in NA-133 by-election. The seat fell vacant last week after the death of Malik. Currently, Shaista Pervaiz is an MNA on a reserved seat for women.

The party leadership has decided in principle to award the ticket to Shaista Pervaiz. This approval of decision has been given by the PML-N parliamentary boards.

The Election Commission has fixed Dec 5 for by-poll in NA-133 and also issued code of conduct.

On the other hand, the ruling Pakistan Tehreek-i-Insaf has awarded the ticket to Jamshed Iqbal Cheema. Cheema, in the last general election, had contested an NA seat from Mughalpura area of Lahore and lost.

Malik had defeated PTI Central Punjab President Ejaz Chaudhry in the 2018 election with a margin of some 12,000 votes.