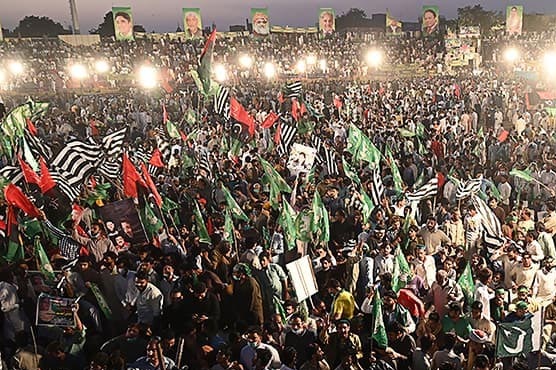 According to the details, PDM will lead rallies against rising inflation in the country. Meanwhile, Pakistan Muslim League – Nawaz (PML-N) held the first power show on October 20.

As per the shared details, the demonstrations will be held in various cities across the country including Lahore, Peshawar, Sargodha, Khushaab, Mianwali, Bhakhar, Jhang, Joharabad and other cities of the Punjab province.

PML-N spokesperson Maryam Aurangzeb announced that PDM will hold the rallies in different cities around country while in Mianwali and Bhakhar demonstrations will be held on October 24. 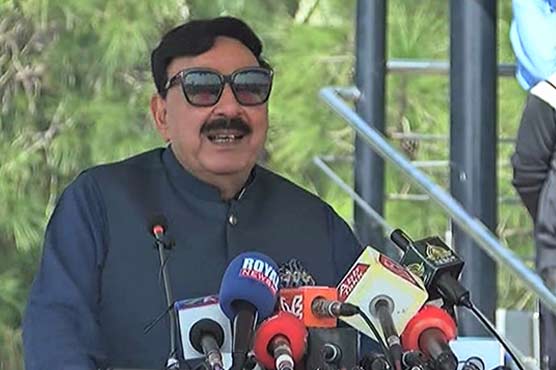 Opposition has made it habit to protest in every Nov, Dec: Sh Rashid 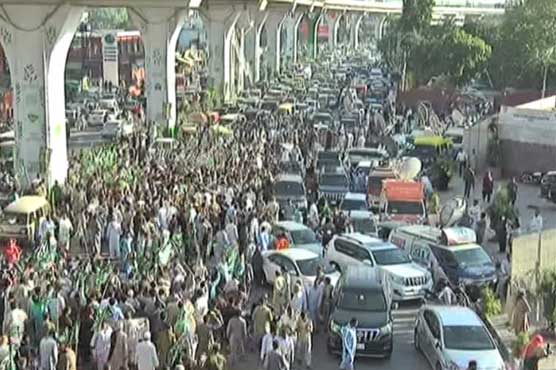 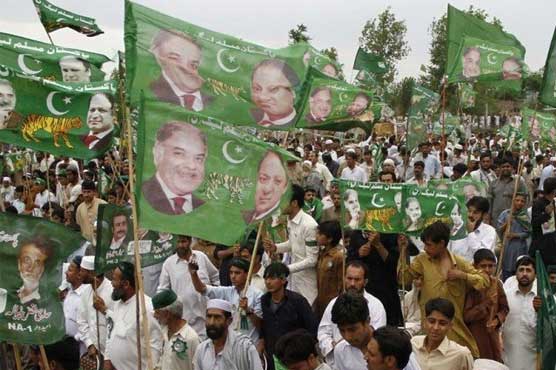