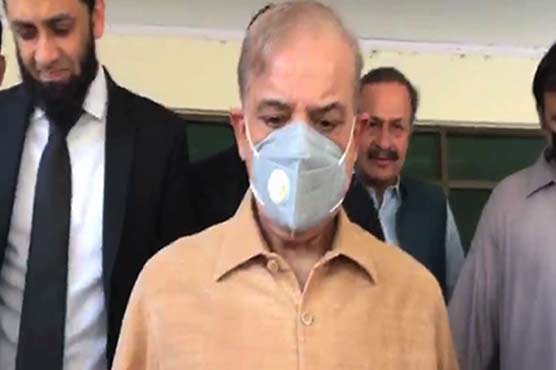 Economy of the country will continue to face destruction till the end of PTI reign: Shehbaz Sharif

Talking to media outside the accountability court in Lahore, the PML-N leader said that the economy of the country will continue to face destruction till the end of PTI reign.

Earlier, Shehbaz Sharif said that PTI government is eating into the vitals of bond between the state and its citizens by instilling widespread despair due to its incompetence.

In a post on social-networking website, he said that it’s a very dangerous situation and he is deeply concerned about the implications of increasingly audacious and heartless anti-people policies of this regime.

He also lambasted the government led by PTI over its incompetency in managing national affairs.

“Every other day brings new evidence, if at all, any is needed, of PTI govt’s gross incompetence in managing national affairs,” he added.

Shehbaz Sharif went on to say, “Cost of its obsession with self-preservation is a falling rupee, record inflation, dysfunctional economy, poor governance and institutional incoherence.” 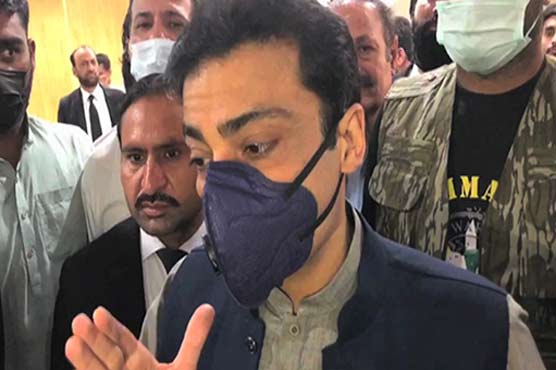 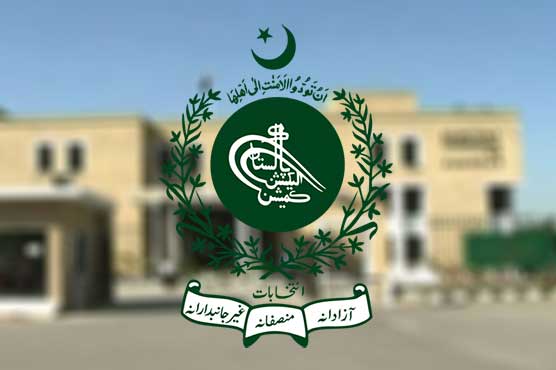 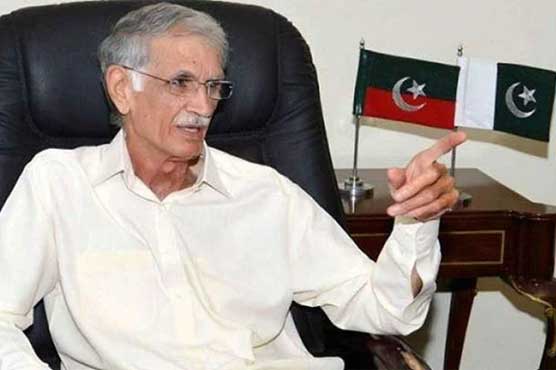 Opposition should not become an external tool: Pervez Khattak 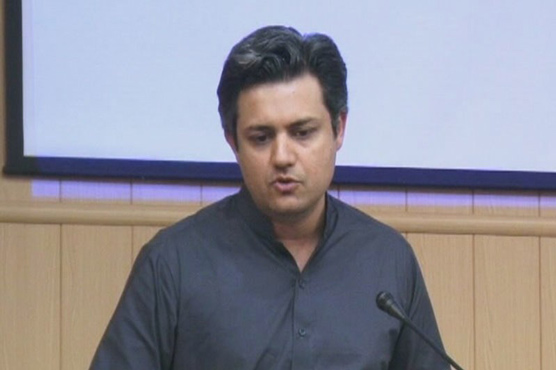