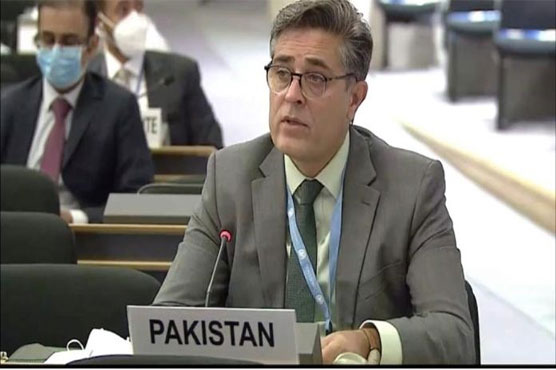 UNITED NATIONS (Dunya News) - Noting that the global arms control order is in a state of “virtual demise”, Pakistan Tuesday called for a new order to counter the growing challenges stemming from deep divisions in approaches, perspectives and priorities.

“Many of these troubling trends are manifest in South Asia where the largest State, driven by its pursuit of regional hegemony and aided by generous supplies of conventional and non-conventional weaponry, continues to operationalize dangerous doctrines,” Ambassador Hashmi, who is Pakistan permanent representative to UN offices in Geneva, said in an obvious reference to India’s arms build up.

Also, he said a “worrying trends” was the fact that global military expenditures and international trade in conventional arms have reached unprecedented levels.

Despite clear gains after the end of cold war and strong normative support by the General Assembly, he said, there was clear regression in conventional arms control at the regional and sub-regional levels.

Despite the entry into force of the Arms Trade Treaty, he said huge conventional arms continue to be transferred in volatile regions, fueling conflicts and entailing huge human costs.

“The increasing interplay of advanced conventional weapons and technologies with strategic capabilities is eroding strategic stability in South Asia,” the Pakistani envoy told the committee.

The Pakistani envoy also called for the preservation of the sanctity of the Chemical Weapons Convention (CWC).

On outer space, he voiced concern over threats posed by anti-satellite capabilities to regional and global stability as well as to the long-term sustainability as also the potential integration of Anti Ballistic Missile systems.

Also, he added, the development and potential deployment of autonomous weapons carries serious ramifications for international humanitarian law as well as regional and international peace and security.

A new international arms control order that addresses the security concerns of all states, among other elements, needs to be evolved, he said. 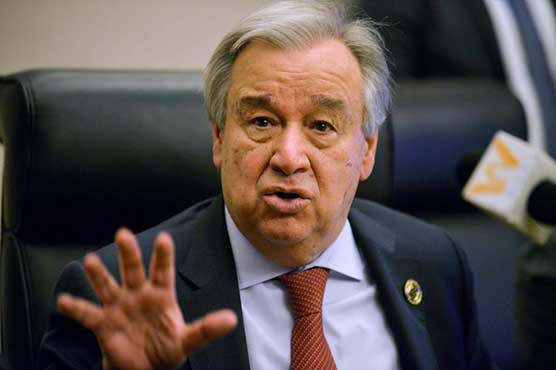 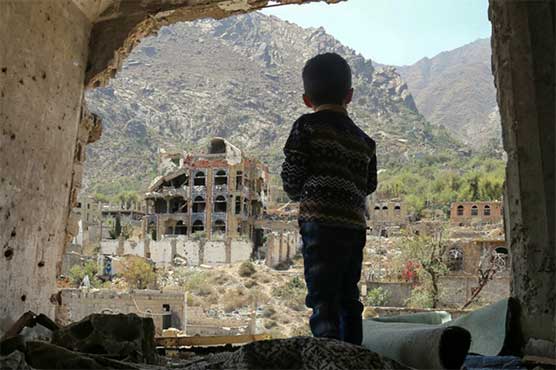