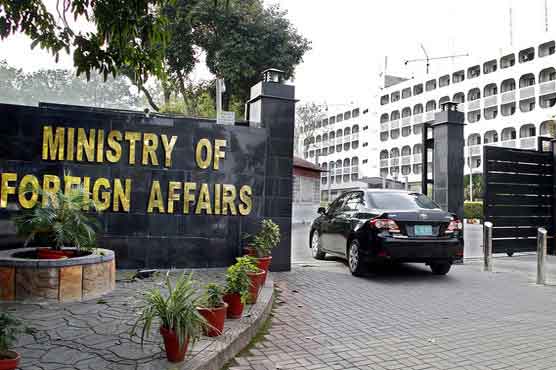 “The Hindutva-inspired BJP-RSS combine is carrying on its campaign of brutal repression and collective punishment of Kashmiris in IIOJK. Simultaneously, a false propaganda war against Kashmiris and Pakistan continues unabated,” Foreign Office spokesperson Asim Iftikhar said in a statement.

“The allegations surrounding the arrest of an allegedly Pakistani individual in New Delhi today are part of India’s well known efforts to divert the world attention from its egregious human rights violations and illegal actions in IIOJK, and well-documented oppression of Muslims and other minorities in India,” he added.

“The Indian propaganda based on lies and deceit only reconfirms Pakistan’s apprehensions that, as it has done in the past, India is plotting false flag operations to blame Pakistan and Kashmiris,” the Spokesperson said.

“Neither Pakistan nor Kashmiris can be deterred by propagation of falsehood,” he maintained.

Pakistan will continue to stand with Kashmiris in their just struggle for the right to self-determination, as promised to them by the United Nations through various Security Council Resolutions, the Spokesperson concluded. 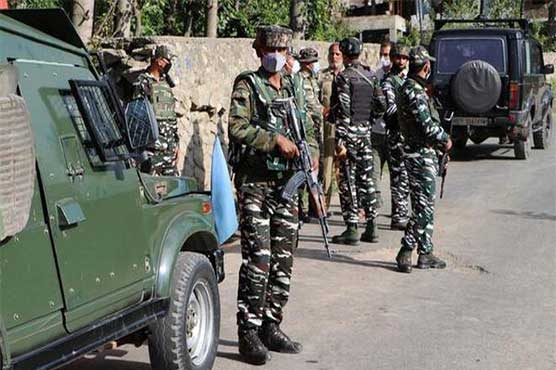 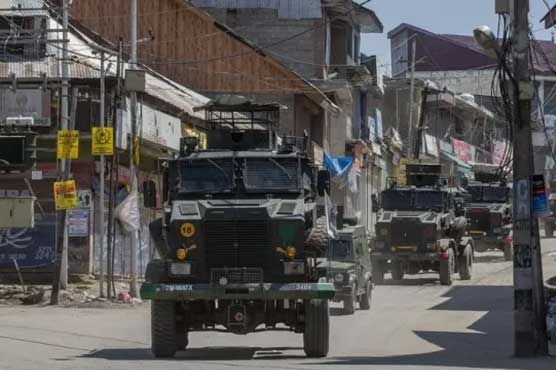 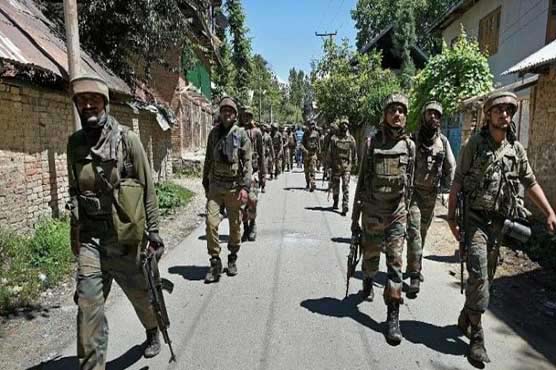 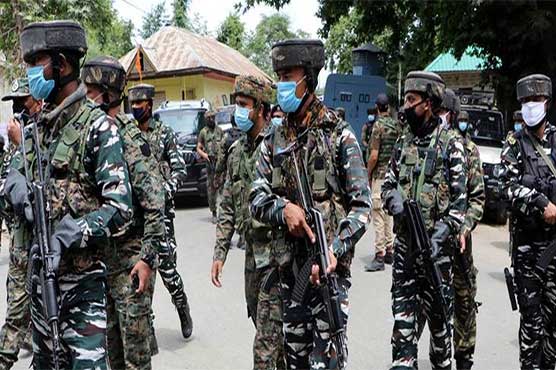