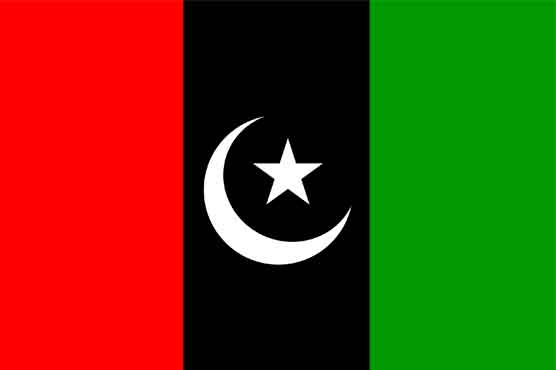 Senator Saleem Mandviwalla has said that the PPP has rejected the government s decision to bring an ordinance for extension in NAB chief’s tenure adding that government has made the parliament inactive by bringing so many ordinances.

He asked if the appointment of NAB chief is such a big issue that it requires an ordinance.

He said that the President himself should look into the matter and stop the issuance of the ordinance. The condition of changing the opposition leader for negotiations is beyond comprehension, he added.

The PPP senator said that the law regarding the appointment of NAB chairman is very clear, the government should negotiate under parliamentary tradition instead of imposing conditions.