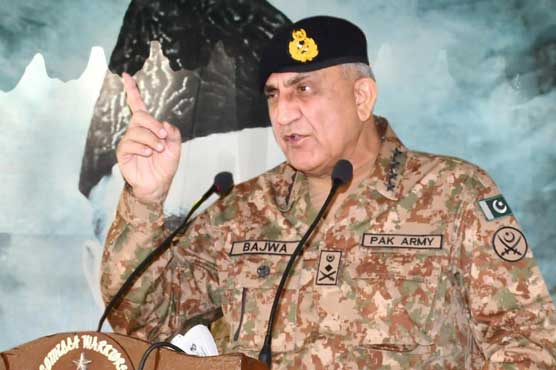 RAWALPINDI (Dunya News) – Chief of Army Staff (COAS) General Qamar Javed Bajwa said on Monday that the sacrifices of soldiers and officers brought peace and stability in the country.

According to a statement issued by the Inter-Services Public Relations (ISPR), a ceremony was held at the General Headquarters (GHQ) to honor the soldiers.

The Army Chief presented awards to the soldiers who displayed bravery in various operations while the ceremony was attended by the families of the soldiers and senior officials.

On this occasion, Gen Qamar Javed Bajwa said that there is nothing greater than sacrificing one s life for the country, our officers and youth are the real heroes. 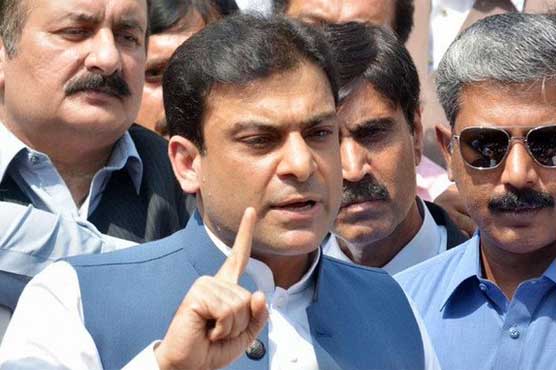 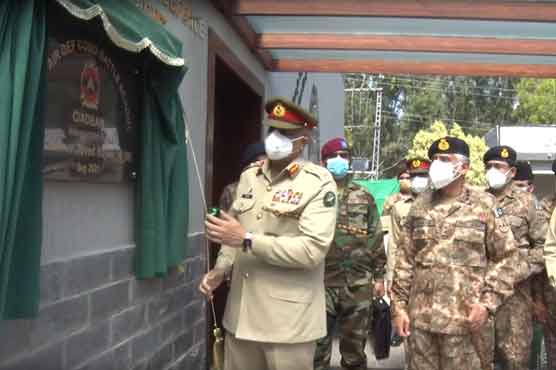 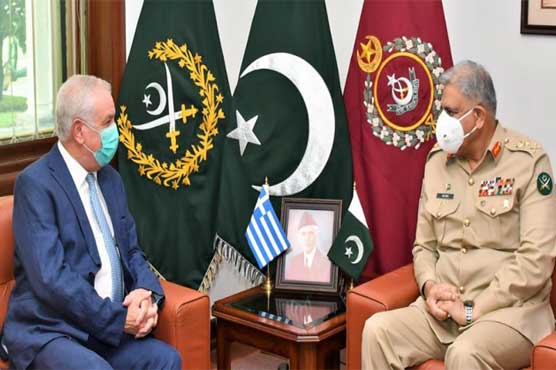