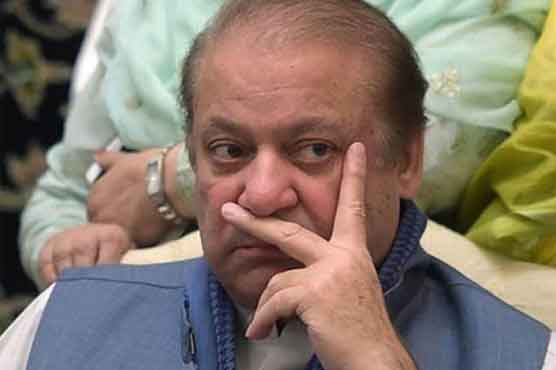 BAHAWALPUR (Dunya News) – Former premier and PML-N quid Nawaz Sharif has been given third dose of COVID vaccine after two doses in Narowal.

It is pertinent to mention here that a few weeks back, fake record showed Nawaz Sharif, who is currently in London, received first dose of coronavirus vaccination in Lahore. False information regarding the former premier was entered at Kot Khawaja Saeed Hospital.

A day earlier, after Lahore, another fake coronavirus vaccine entry has been made using the CNIC Nawaz Sharif. According to the fabricated vaccine record of PML-N supremo, he was administered single-dose CanSino at Narowal Public School.

Meanwhile, fake record has also been uploaded on National Database and Registration Authority (NADRA) portal. As per the entry, Nawaz Sharif has administered first jab of the Sinovac vaccine while he was due to receive the second one.

According to the sources, Nawaz Sharif was got third dose of Corona vaccine in Khairpur Tamewali area of Bahawalpur district. It added that the third dose of Sinovac was entered in the name of the PML-N quid today.

Nawaz Sharif s fake entry was made for the third time. According to the documents, the former premier got the Sinvoca vaccine dose on October 4 (today).

It may be recalled that the fake registration of former prime minister’s vaccine make a fun. On September 22, Nawaz Sharif was given the first dose of Sinovac at Khawaja Saeed Hospital and exactly 11 days later, he was given a single dose of CanSino. Nawaz Sharif has become vaccinated in London from Pakistan. 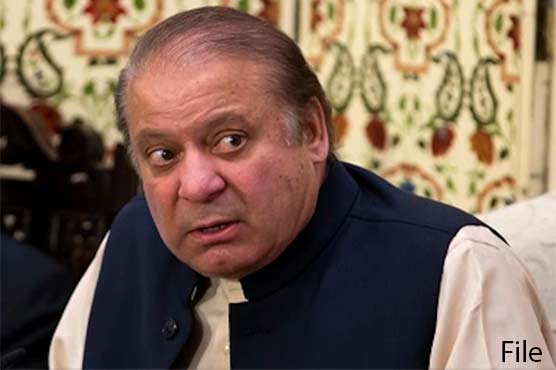 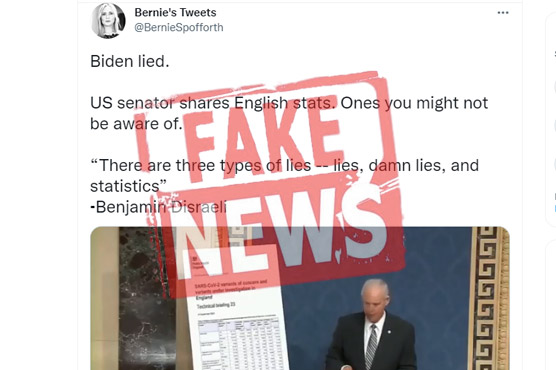 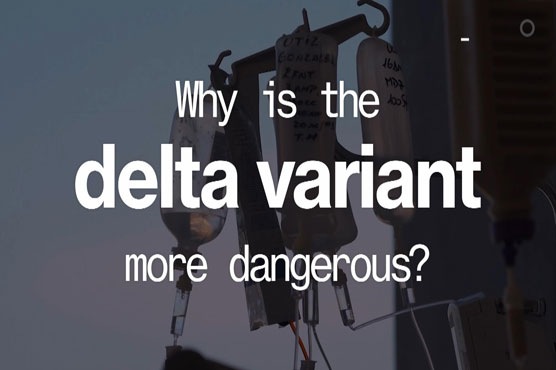 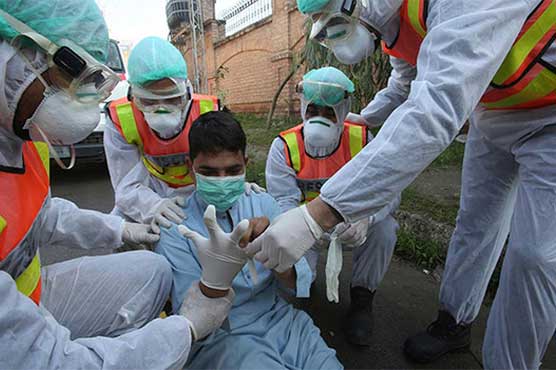