ISLAMABAD (Dunya News) – Federal Minister for Information and Broadcasting Fawad Chaudhry on Sunday said they hope that the Pandora Papers investigation will discourage corruption and open up new avenues for transparency.

Fawad Chaudhry, in a series of tweets, said that Panama Papers exposed various assets kept abroad by a lot of corrupt people and now, it is being said that another investigation led by the ICIJ is being released soon.

The minister added that Imran Khan has always urged developed countries to discourage the practice of transferring looted money from poor countries to the developed ones.

If Pandora Leaks confirms the transfer of looted money from third-world countries to others, then it will further validate Prime Minister Imran Khan’s stance, he said.

PM's policy is to give chance to those wanted to shun path of violence: Fawad 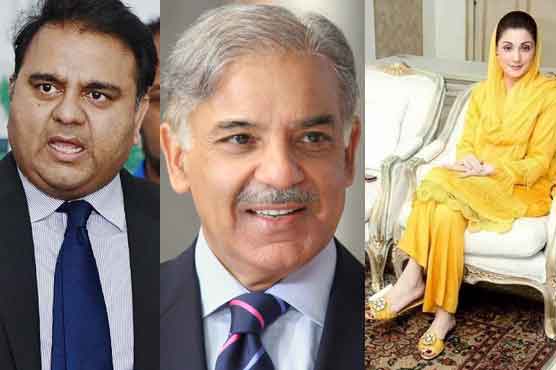 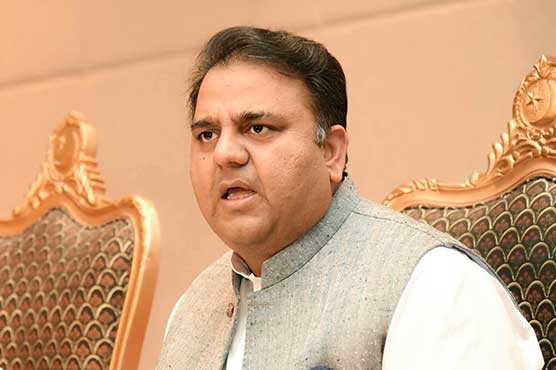 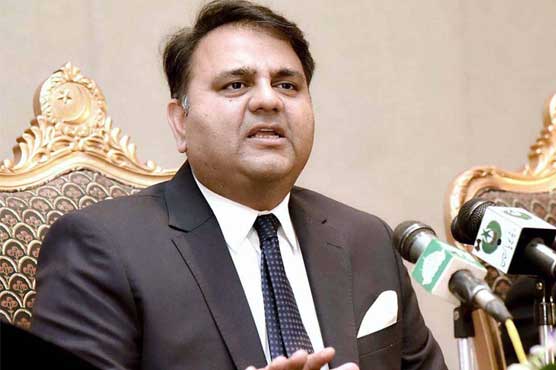 Many in TTP want to fulfil pledge of allegiance to Pakistan: Fawad Ch