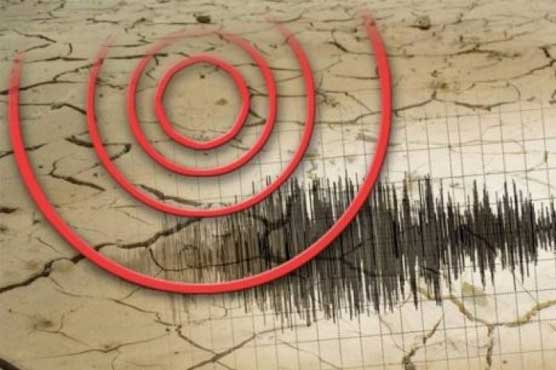 The tremor was felt in Swat, Malakand Division and adjoin areas.

The quake struck at a depth of 20 kms with epicenter lying at the Mingora’s mountains.

No loss of life and property was reported from any area of the country due to earthquake.