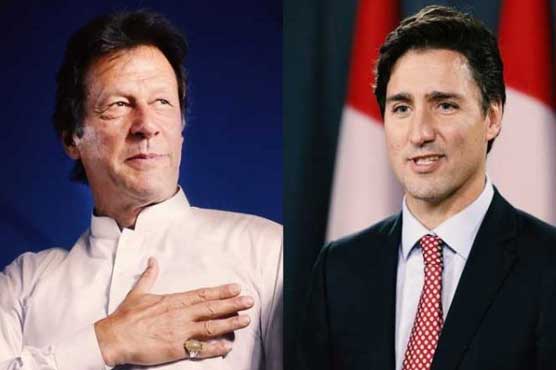 “Thanks, Prime Minister. I’m ready to keep working together for the benefit of people in both our countries,” Trudeau said in a tweet on Friday.

PM Imran, in a tweet, said that he is looking forward to working together to further strengthen bilateral relationship between Pakistan and Canada.

Trudeau, 49, was re-elected to a third term on Monday after calling a vote two years early, hoping for approval of his free-spending response to the COVID-19 pandemic. Since 2019 he had been working with a minority, forced to make deals with other parties to push through legislation.

However, Justin Trudeau on Tuesday acknowledged he will need to work with other parties after he fell short of winning a majority in parliamentary elections, leaving him once more dependent on opposition legislators to govern. 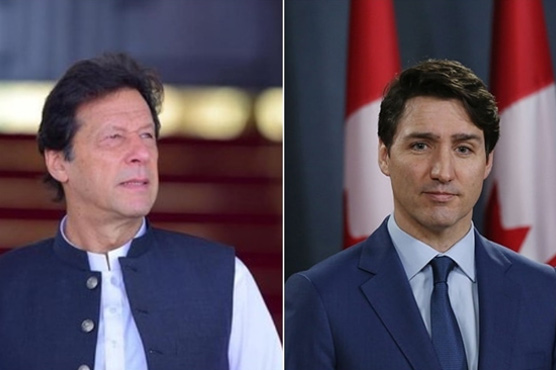 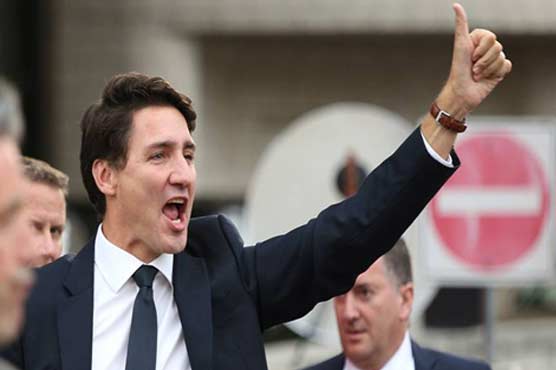 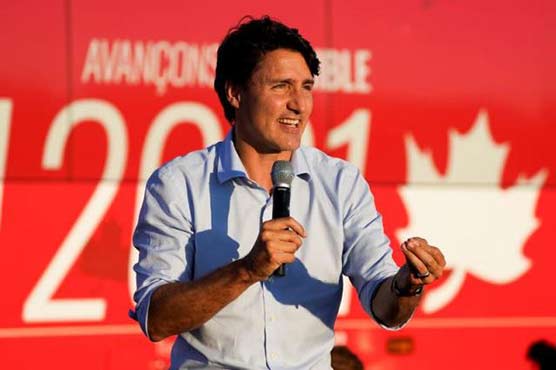 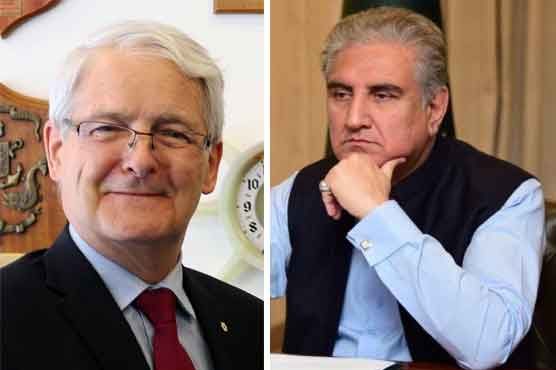