The US embassy delegation and JUI-F chief discussed matters of mutual interests during the meeting.

The US embassy delegation discussed matters of mutual interests and the overall situation in the region, including a political solution to the Afghan conflict during the meeting with the JUI-F chief. 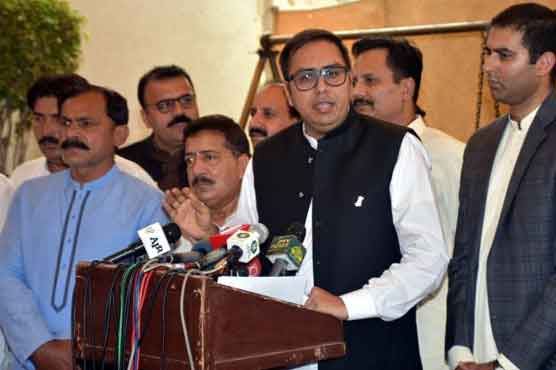 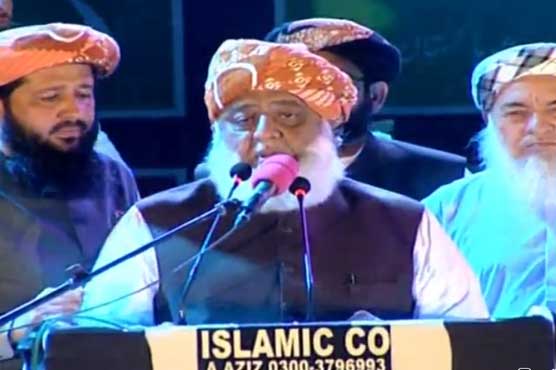 Revolution is the only way: Fazlur Rehman 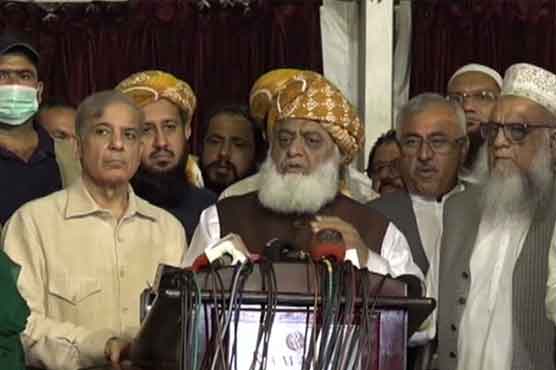 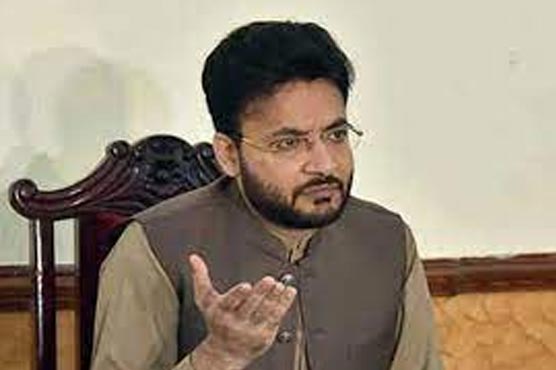 Demand for fresh polls 'illogical' as Fazl has no representation in Parliament: Farrukh