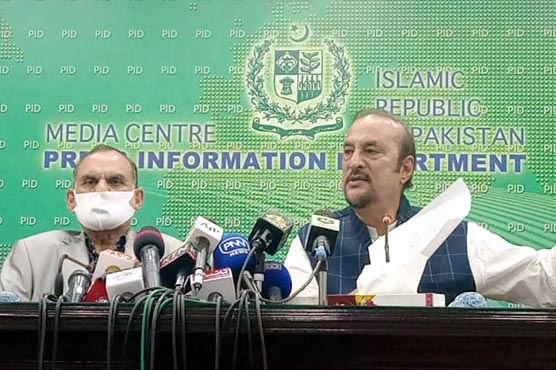 Speaking to the journalists along with Adviser to Prime Minister on Parliamentary Affairs Dr Babar Awan, the minister avoided revealing the CEC appointment process. “We had to take a bitter sip and did not want to bring matters up,” he said.

Azam Swati raised question over the notice issue to him by the ECP and asked that how many notices were issued to PML-N Vice President Maryam Nawaz, Jamiat Ulema-e-Islam-F (JUI-F) chief Maulana Fazlur Rehman. “I know that you are the ‘watch of the big Mian’ and the ‘stick of the small Mian’, he said while labeling allegations against the CEC.

The railways minister further maintained that he would not spare any sacrifice for the rights of overseas Pakistanis. “We will make the ECP an independent body. The loser is the one who accepts defeat. The CEC is appointed in consultation with the prime minister and the opposition,” he said.

Azam Swati said government is committed to bring a system to hold uncontroversial and fair elections in 2023. He said government law regarding use of Electronic Voting Machines will be passed from parliament very soon.

On the occasion, Babar Awan has said a joint parliamentary committee will be formed to bring consensus on electoral reforms. He said a motion will be moved in National Assembly authorizing the Speaker and the Chairman Senate to form the Committee.

The adviser said opposition parties should tell the nation as to why they are scared of EVMs. 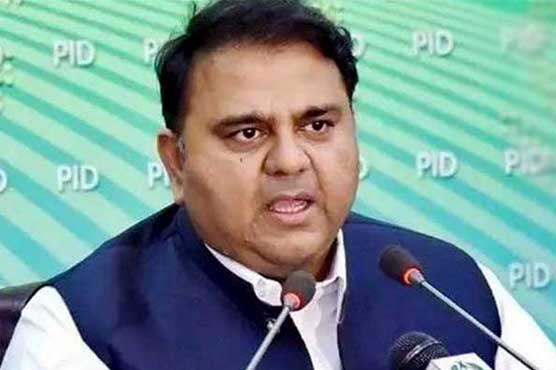 Fawad for inquiry into exclusion of Philippines data from ECP reports 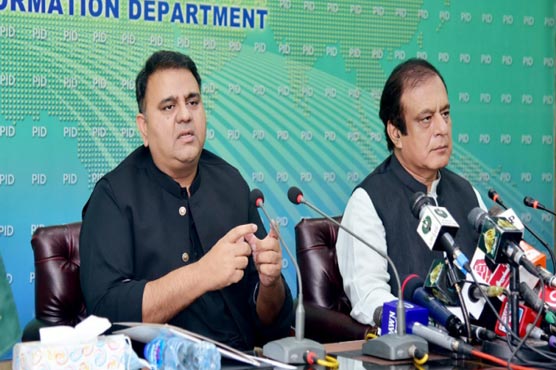 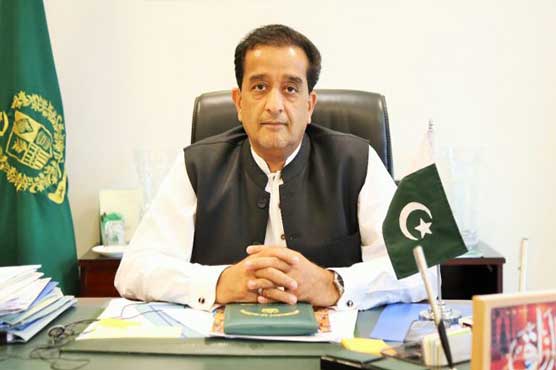 EVM needs to be embraced as transparency tool for strengthening democracy: Amin