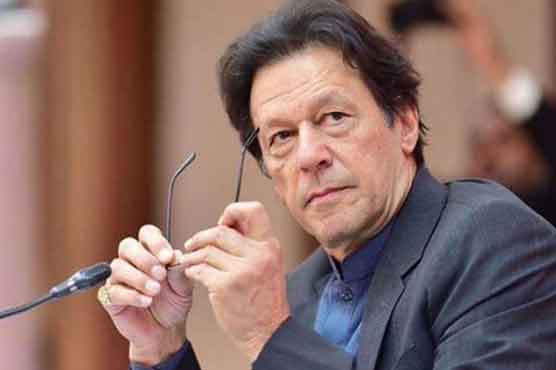 The letter sent to all the concerned ministries said that the protocol is provided formally and informally by various agencies, a situation which is not only discriminatory but also against the government s policy against VIP culture.

Imran Khan directed that the process of giving unauthorized protocol to government officials and other private persons should be stopped immediately, only protocol should be given to state guests, senior ministers and VIPs notified by the government.

The head of the concerned agency will be held responsible for the violation of this order of the prime minister and strict action will be taken against the violating officers. 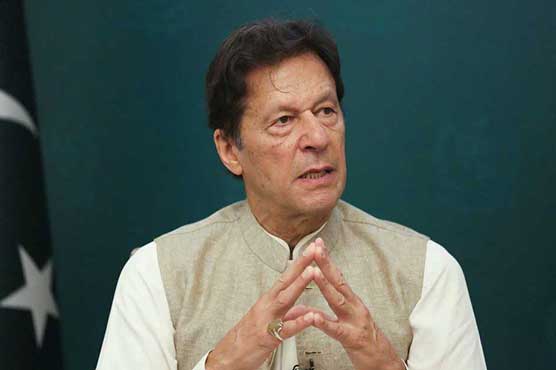 'Dialogue initiated with Taliban for an inclusive Afghan govt' 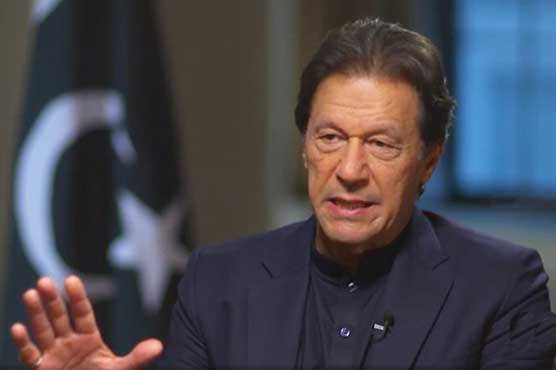 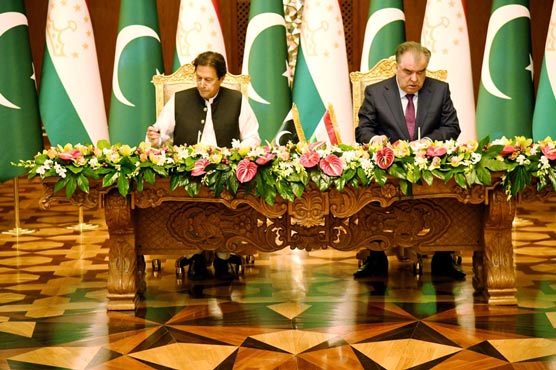 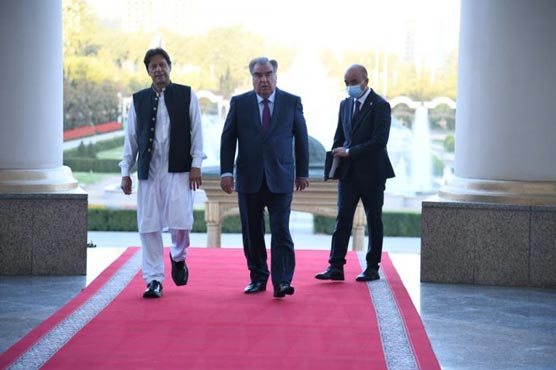