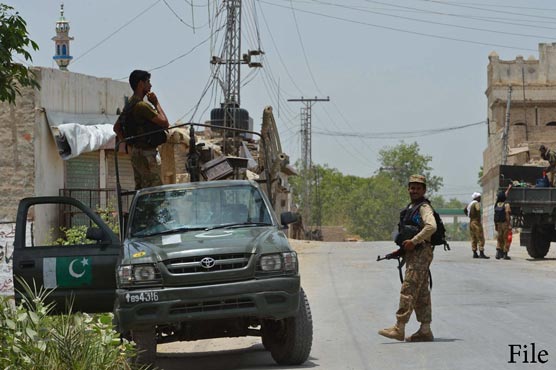 Five terrorists were also killed in the operation

According to a statement issued by the Inter Services Public Relations (ISPR), an intelligence based operation (IBO) was conducted in Asman Manza area of South Waziristan during which terrorists opened fire.

Security forces returned the fire due to which five terrorists were killed on the spot.

Seven security forces personnel were also martyred during the operation, according to the statement.

A combing operation is underway to find more terrorists in the area.

On the other hand, Minister for Interior, Sheikh Rashid Ahmad on Wednesday said that the security forces would continue their search operation against terrorists in South Waziristan.

The minister said this while expressing deep grief and sorrow over the martyring of Pakistan Army soldiers in South Waziristan during the search operation.

He said that such incidents would not shake the resolve of security forces to resolutely fight the menace of terrorism.

He extended his condolence to the bereaved family. He said the morals of security forces are high and they are determined to neutralize such nefarious designs at all costs. 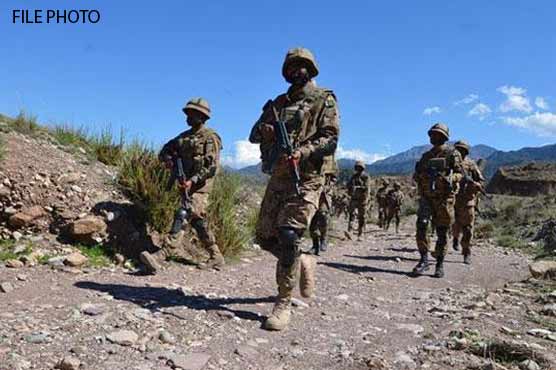 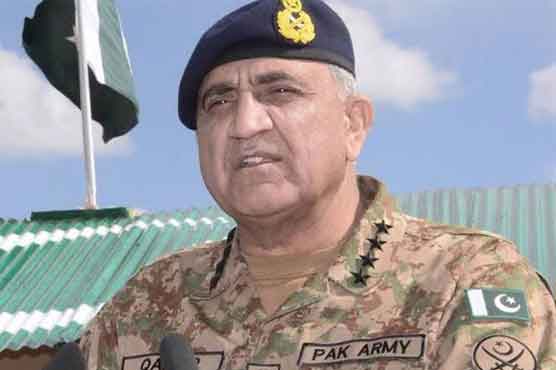