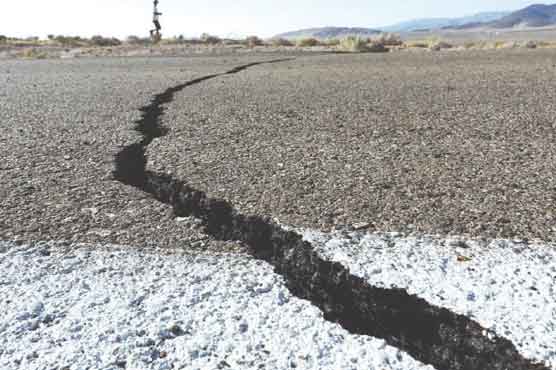 According to reports, the earthquake hit with a depth of 150 kilometers shaking the third largest city in KP and its environments.

The epicenter of the earthquake was reported to be Pakistan-Afghanistan-Tajikistan border areas.

Though it sent a wave of fear among people who came out of their houses and business centres, no loss to property or casualty has been reported so far from any area.