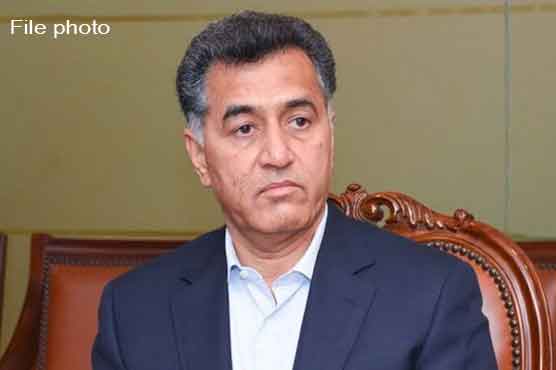 According to the sources, DG ISI Faiz Hameed headed a meeting of the intelligence chiefs from China, Iran, Russia, and Tajikistan in the federal capital to discuss ongoing developments in Afghanistan. “They discussed the ongoing security situation in Afghanistan during the meeting.”

The sources further said that the participants of the meeting also exchanged views on the measures needed for lasting peace and stability in the region.

“It would be ensured that Afghan soil will not be used against any country and all countries would play a role in the reconstruction of Afghanistan,” the stakeholders agreed during the meeting, reported privy sources.

Earlier, the DG ISI had visited Afghanistan recently where he met Afghan leadership in Kabul and discussed different matters. The DG also held meeting with former premier of Afghanistan Engineer Gulbadin Hikmatyar and deliberated upon the formation of Afghan government.

The delegation had reached Kabul to hold talks with the Taliban leadership to discuss Pak-Afghan security.

On this occasion, a journalist in Kabul asked what do you think will happen in Afghanistan now, to which Lt Gen Faiz Hameed replied, "Don’t worry, everything will be fine."

Replying to the question, the Pakistan’s Ambassador in Kabul Mansoor Ahmed Khan said that we want peace and stability in Afghanistan.