According to a statement issued by the Inter-Services Public Relations (ISPR), security forces conducted a clearance operation in the North Waziristan’s Dosali area.

According to ISPR, 25-year-old Zia Akram from Muzaffarabad and 20-year-old Musawar Khan from Bajaur embraced Shahadat in an IED explosion.

According to ISPR, a clearance operation is underway in the area for the complete elimination of terrorists. The Pakistan Army has cordoned off the area and started searching for other terrorists. 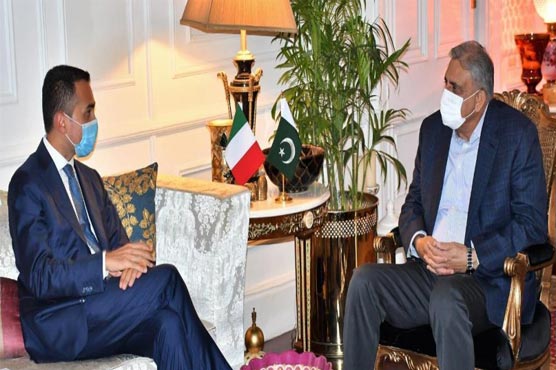 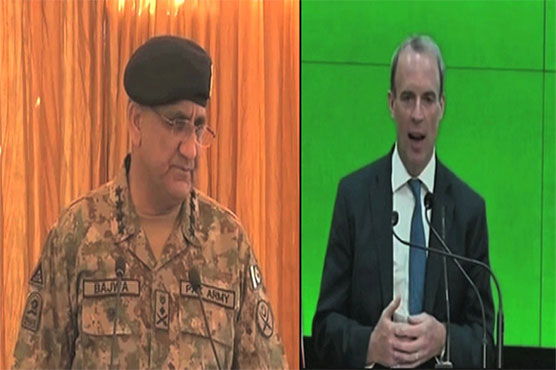 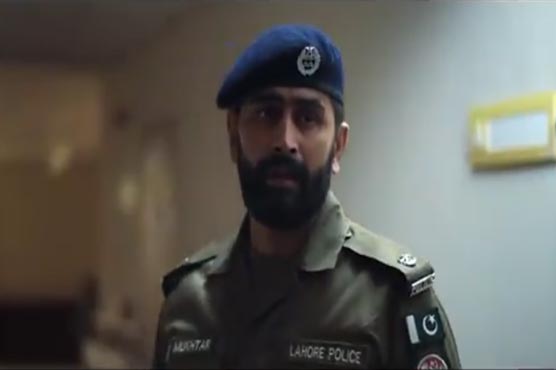 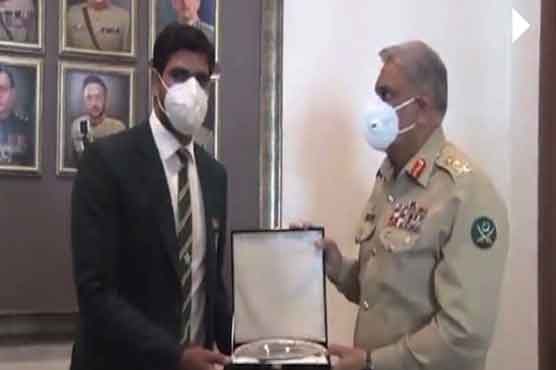