Syed Ali Gilani's mission will live on until people of IIOJK win right of self-determination: COAS 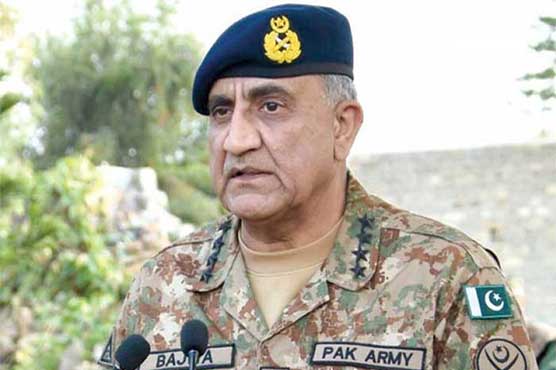 Ali Gilani’s dream and his mission will live on until people of Indian Illegally Occupied Jammu and Kashmir (IIOJ&K) win their right of self-determination”, he added.

...His dream & his mission will live on until People of IIOJ&K win their right of self determination”. COAS (2/2)

He said his sacrifices for the freedom movement will always be remembered.

According to Kashmir Media Service, Ali Gilani who was under house arrest for the past many years, died at the age of 92.

He was been laid to rest in tight military siege at Haiderpora in Srinagar early Thursday morning. The occupation authorities had put strict restrictions on the movement of the people and the whole area was cordoned off.

Although Syed Ali Gilani and his family wanted him to be buried at Martyrs Graveyard in Srinagar, but the Indian authorities did not allow it fearing agitation from people of occupied Kashmir. He was buried just few meters away from his house in Hyderpora, Srinagar.

A small number of people mainly some close relatives were allowed to participate in the funeral prayers and to have a last glimpse of the martyred leader. Indian army had laid restrictions all across the occupied valley to prevent mammoth gathering on the funeral of Syed Ali Gilani.

Soon after the news of Syed Ali Gilani’s demise spread out, announcements were made from mosques around Srinagar calling out people to come out of their homes to pay homage to Syed Ali Gilani. However, Indian authorities used coercive measures to dissuade people from coming out of their homes. Several Hurriyat leaders and activists including Mukhtar Ahmad Waza have been rounded up by the Indian authorities as well.

The All Parties Hurriyat Conference has also fervently appealed to the people of Kashmir to come out of their homes and hold large protest against the cruelty of Modi regime. The APHC has asked people to hold Gaibana Namaz-e-Janza (funerals in absentia) in every nook and corner of the occupied territory.

Syed Ali Gilani born on 29 September 1929, a veteran of Kashmiri politics was the Chairman of the Tehreek-e-Hurriyat Jammu and Kashmir and the All Parties Hurriyat Conference (APHC).

He was a staunch opponent of Indian illegal occupation of Jammu and Kashmir and led Kashmiris struggle for right to self-determination.

Syed Ali Gilani all along his life strived for the cause of freedom of Kashmir from Indian illegal occupation. He remained at the forefront of the Kashmiris struggle for right to self-determination. 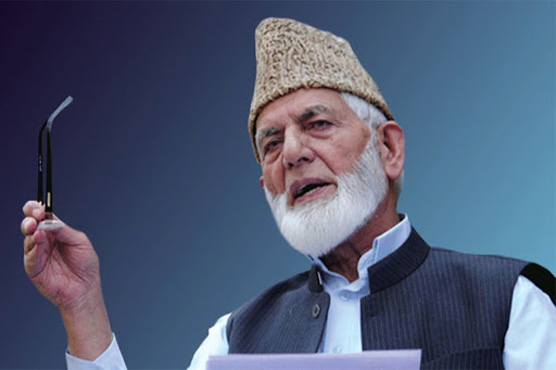 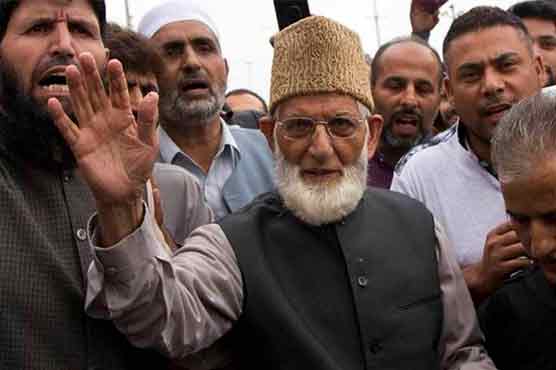 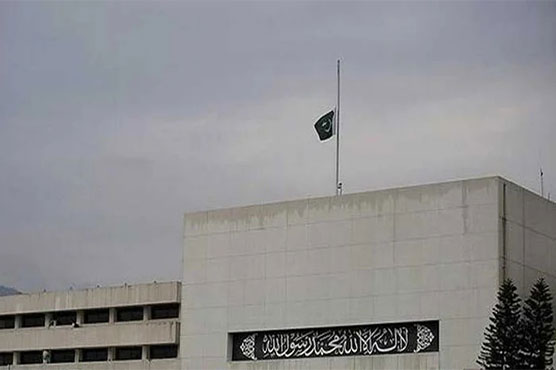 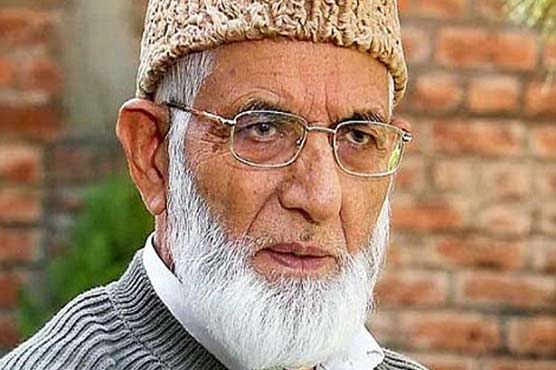