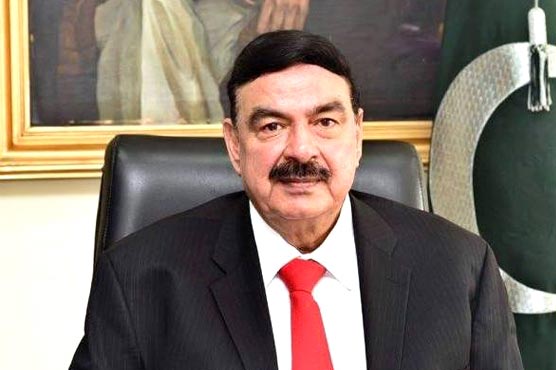 Sheikh Rasheed says peace in Afghanistan must for peace in Pakistan

ISLAMABAD (Dunya News) – Minister for Interior Sheikh Rasheed Ahmad Wednesday said long-lasting peace in Afghanistan was a prerequisite for stability in the region and world.

He was talking to Ambassador of Japan to Pakistan Kuninori MATSUDA who called on him and discussed matters of mutual interest between the two countries.

He said the Pakistan government was providing full assistance to those Afghan citizens and foreigners leaving Afghanistan.

He added a facilitation desk was set up in that regard at the ministry to provide support round-the-clock.

The Japanese ambassador thanked Pakistan for timely assistance in the safe evacuation of Japanese citizens and members of development organizations from Afghanistan.

He appreciated the efforts of Pakistan in the evacuation of foreigners from Afghanistan.

He also hailed the role of Pakistan for its long-term support and accommodating a large number of Afghan refugees. He said the government of Japan had provided assistance of $164 million for Afghan refugees along with the United Nations.

He expressed the desire to evacuate those Afghan citizens working with Japanese government organizations from Afghanistan and sought support from Pakistan.

On which, the minister assured full cooperation in that regard at the request of the Japanese government. 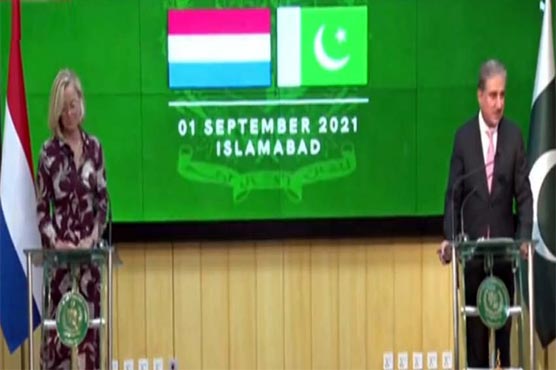 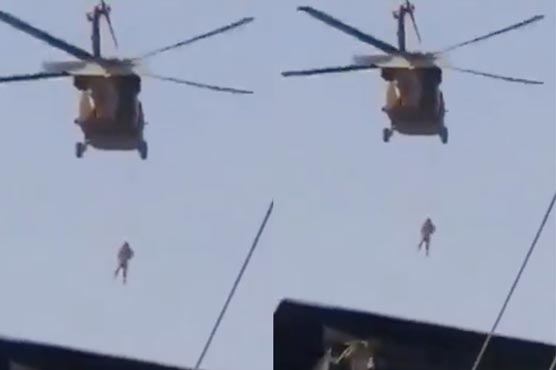 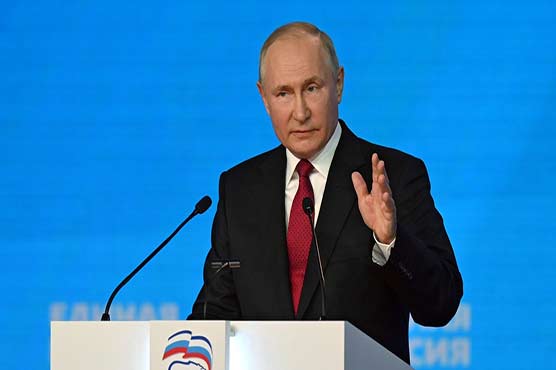 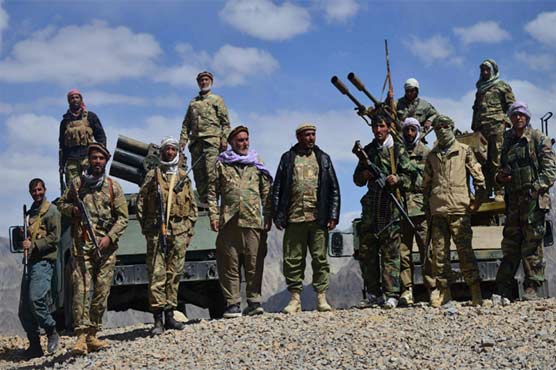