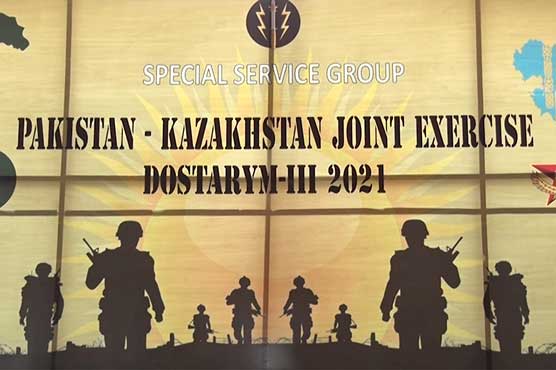 The exercise was aimed to develop, strengthen and bolster military cooperation between the two Countries in the face of emerging counter terrorism and counter-insurgency domains.

The exercise furthered reinforce the mutual cooperation and understanding between the two states to effectively counter the threats.

The Director-General Military Training Major General Ahsan Gulrez graced the occasion as the chief guest. Military officials of Kazakhstan were also present in the ceremony. 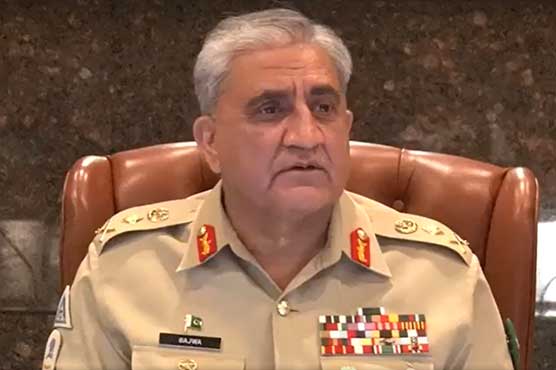 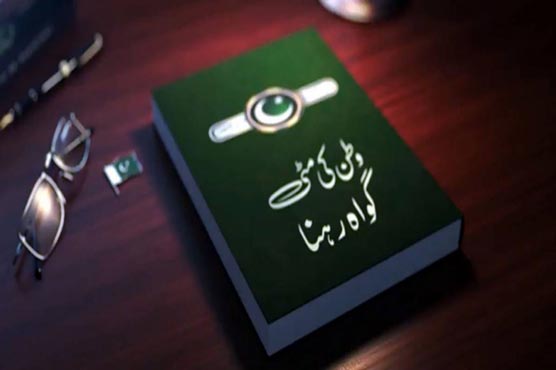 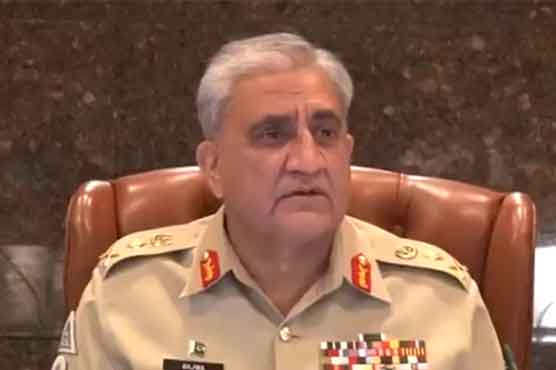