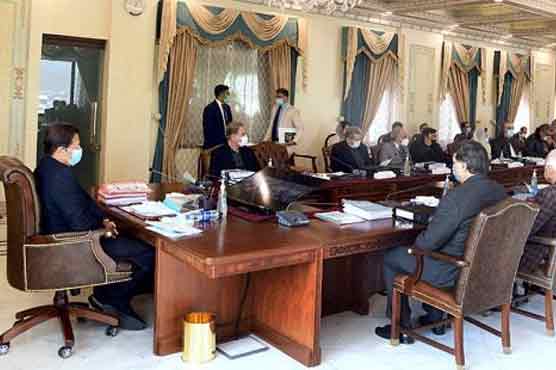 The situation in Afghanistan post withdrawal of the US troops also came under discussion.

The meeting discussed various agenda items on development projects and other issues of importance, according to the PM Office.

The situation in Afghanistan post withdrawal of the US troops also came under discussion.

Earlier, the prime minister also chaired a review meeting on the promotion of higher education. He said the federal government would provide all possible assistance to provinces to promote higher education.

PM Imran Khan said at the level of higher education, teaching youth the contemporary modern sciences was key to progress and development.

The meeting was apprised of the progress on the establishment of Sialkot Engineering University for which the Executive Committee of the National Economic Council (ECNEC) had already approved the project worth Rs 16.69 billion.

The Sialkot Engineering University will be set up jointly by the federal and the Punjab government for which half of the money and land will be provided by the Punjab Government.

The meeting was informed that the teachings of Seerat-un-Nabi were being included in the syllabus of the grade 8, 9 and 10 and the new syllabus for these classes would be launched soon. 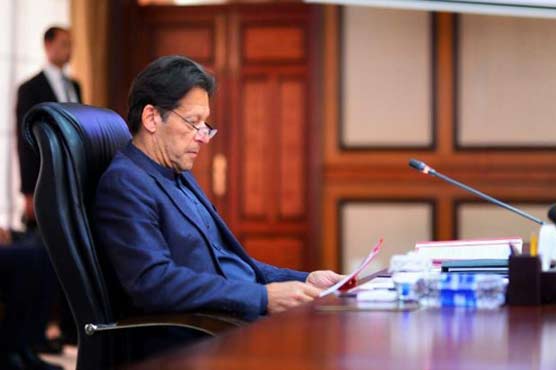 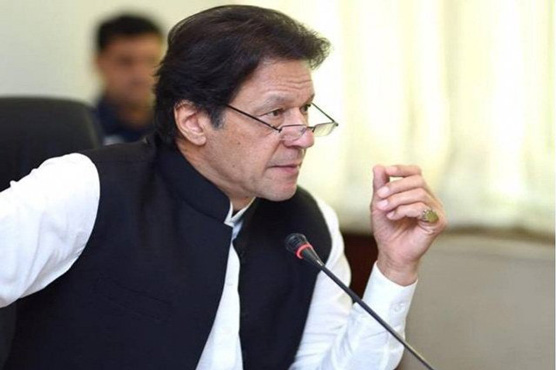 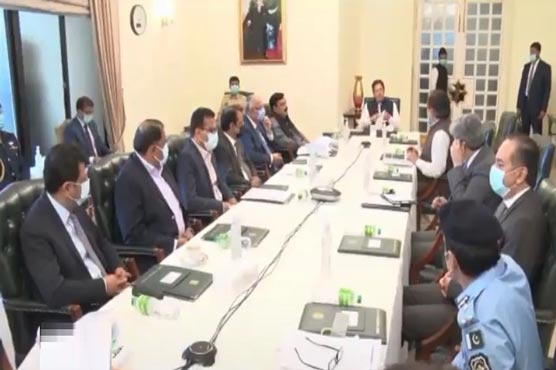 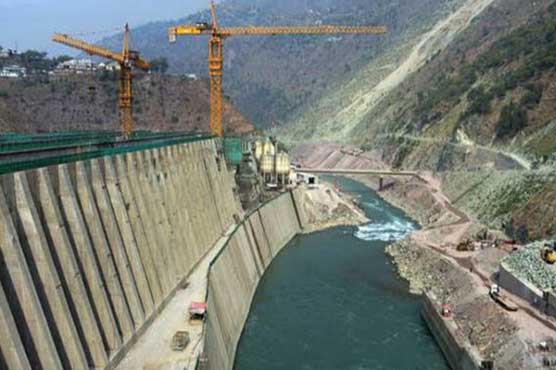 PM Imran gets briefing on progress in construction of mega dams