Sheikh Rashid said that PDM has nothing to sell now.

Sheikh Rashid said that PDM has nothing to sell now. Opposition leaders should hold march if they want. Nothing will happen as they also came to take resignations last December, he went on to say.

Earlier, Sheikh Rashid Ahmad said that Prime Minister Imran Khan will complete his term no matter what cards are played by opposition parties.

Talking about Pakistan Muslim League-Nawaz (PML-N) leadership, the minister said that passport of party supreme leader was cancelled on February 16.

PML-N President Shehbaz Sharif did not file a request to remove his name from Exit Control List (ECL), he added. 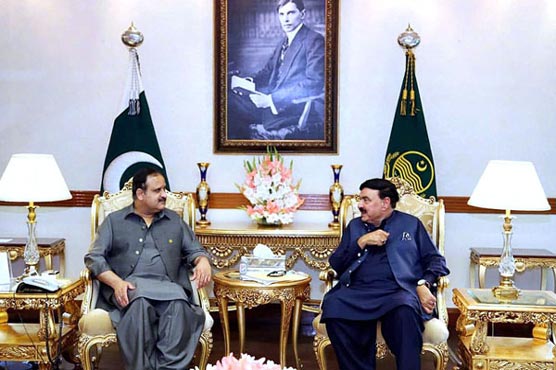 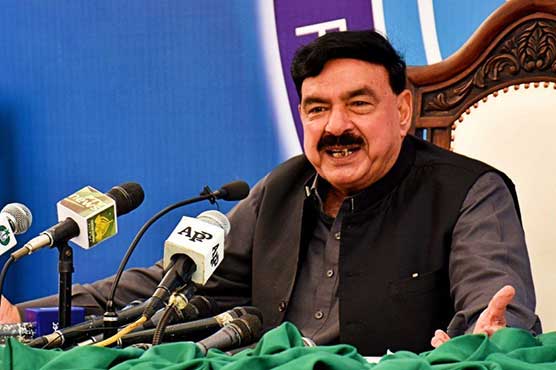 Pakistan evacuates all its citizens from Afghanistan: Sh Rashid 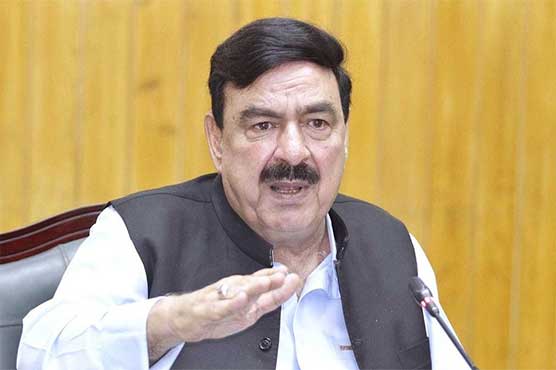 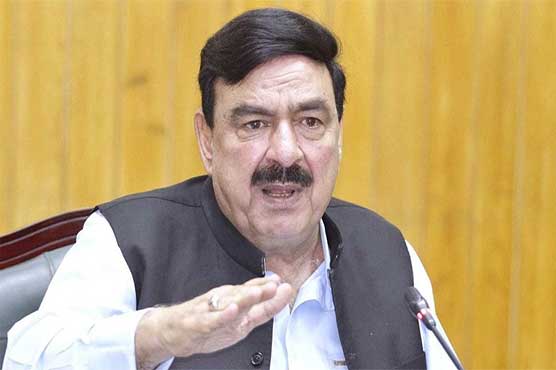 Pakistan not directly involved in any issue of Afghanistan: Sh Rashid