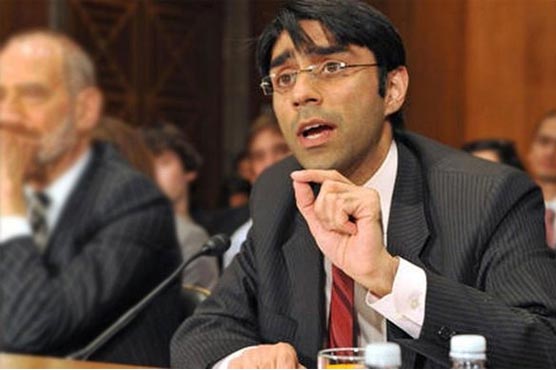 ISLAMABAD (Dunya News) – National Security Adviser (NSA) Dr Moeed Yusuf on Saturday said the peaceful resolution of Afghan crisis and peace in the region is an existential matter for Pakistan.

Dr Moeed said Pakistan wanted to make sure that the international community played its due role in bringing stability to the conflict hit region of Afghanistan.

He underlined that if the global community made the Taliban a pariah in the region then it would incur drastic impacts in the form migration and terrorism spill over to Pakistani side.

He briefed the foreign media journalists that Pakistan had graciously hosted around five million Afghan refugees since 1979 with it’s own available limited resources and would continue further till a dignified repatriation mechanism was worked out by the global players.

“Due to our prevailing economic situation, we are not able to take on more refugee inflow burden into Pakistan,” he added.

The NSA presented a detailed historic and contemporary view of the perspective maintained by Pakistan over the Afghan issue and the historical background in this regard.

He underscored that Pakistan Embassy in Kabul was the only one operating 24/7 to assist evacuation. “Around 8,000 people have been evacuated including 30 female journalists who were rescued on priority following their request. It will keep on working to assist more in the evacuation process,” he added.

He urged that the world must stop blaming the victim as Pakistan bore maximum brunt of the conflict in Afghanistan and lost over 80,000 lives and more than $152billion economic losses.