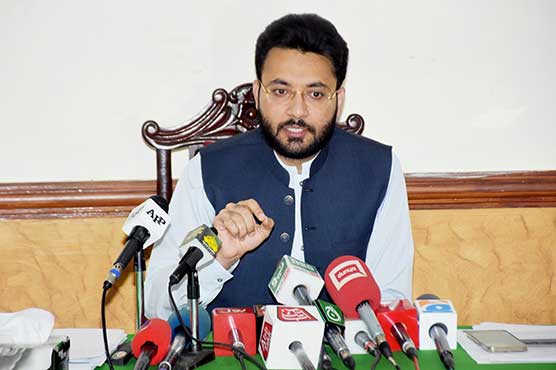 ISLAMABAD (Dunya News) – Minister of State for Information and Broadcasting Farrukh Habib said on Saturday that defeated people have been holding fruitless meetings for face saving.

Giving his reaction to Pakistan Democratic Movement party heads meeting, he said that the announcement of PDM meetings and caravans will prove to be a hollow slogan like the past. He said that PDM has won a “World Cup” for failing in fulfilling promises, slogans and claims.

He said now none of the component parties was ready to host the party meetings that was why now the meeting was held after giving many dates.

Farrukh Habib said that hooliganism in the event was the manifestation that even the workers were not happy with the leadership.

He remarked that electronic voting machines would indeed close the door of fraud in elections forever.

He said that the PDM parties had rejected EVMs without watching and understanding as they wanted to promote fraud and rigging.

The RTS system, he said was developed by Nawaz League but after the defeat, they started opposing the RTS.

Farrukh Habib said that tomorrow’s public meeting of PDM would be against PPP’s Sindh government. He said that those who ruined the PDM should not talk about youth development.

He asked the PDM leadership it they really wanted the supremacy of the Constitution and Parliament, they should come inside Parliament and raise issues.

He said when Benazir Bhutto was the Prime Minister, Fazlur Rehman was strongly against the rule of women, but now his ideology appeared to have changed.

He recalled that the PPP had quit the PDM on the issue of resignations from the Parliament and now Zardari’s son would not tender resignation, how could he expect others to do so.

He said that PDM which comprised 11 parties, now was reduced to 11 persons only who were currently visiting Karachi for enjoyment and tourism. 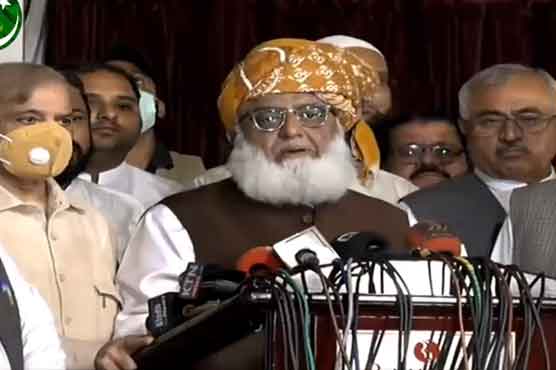 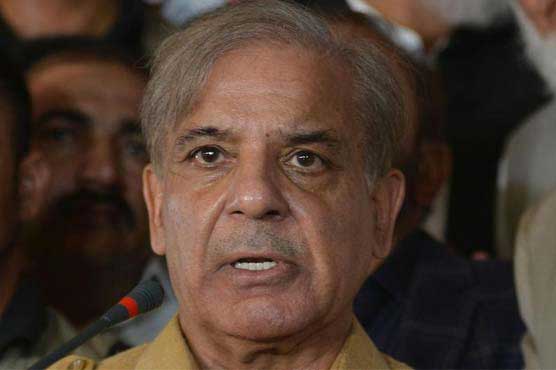 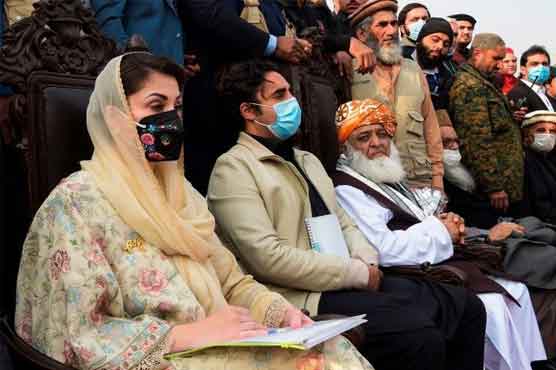