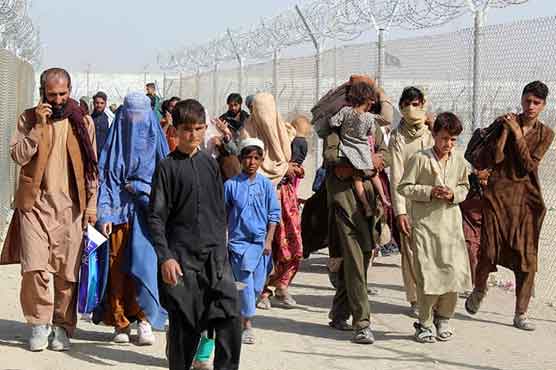 ISLAMABAD (Dunya News) – The Interior Ministry has informed the standing committee on interior in a written reply that new refugees and illegal Afghans could pose a serious threat to Pakistan.

According to the reports, after the deteriorating situation in Afghanistan and its expected negative impact on Pakistan, an important in-camera session of the standing committee on interior has been summoned on Monday at the Parliament House.

The Frontier Corps (FC) of Khyber Pakhtunkhwa, Balochistan and senior officials of security agencies have been summoned in the upcoming session. The senior officials will give a briefing on security measures on the Pak-Afghan international border. The meeting will review the expected arrival of Afghan refugees, the law and order situation.

In a written reply, the Interior Ministry said that new refugees and illegal Afghans could pose a serious threat to Pakistan. However, the FC has received reports of security measures on the borders of Khyber Pakhtunkhwa and Balochistan.