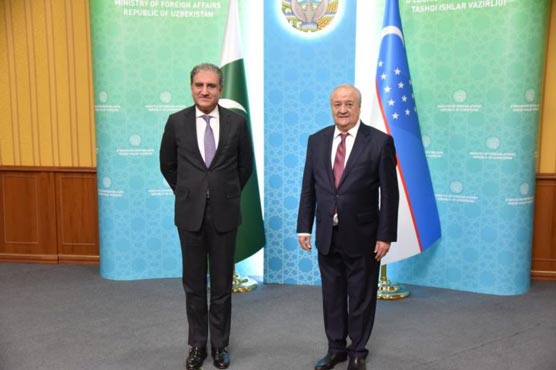 It was therefore important that neighbours of Afghanistan coordinate closely on the situation in Afghanistan, he added.

The Foreign Minister expressed these views during the meeting with his Uzbek counterpart Abdulaziz Kamilov here in the capital of Uzbekistan.

Foreign Minister Qureshi, who was in Tashkent on the second leg of his four-nation tour, discussed with his Uzbek counterpart the regional security situation, particularly the evolving situation in Afghanistan.

During the meeting they also exchanged views on ways and means to intensify bilateral relations in all areas.

The two Foreign Ministers agreed that in view of recent frequent high level exchanges, bilateral relations have transformed into a strategic partnership.

It was decided to follow up closely the implementation of decisions, taken during the recent visit of Prime Minister Imran Khan to Uzbekistan.

The two Foreign Ministers agreed to continue consultations to advance shared objectives of a peaceful, prosperous and connected region. 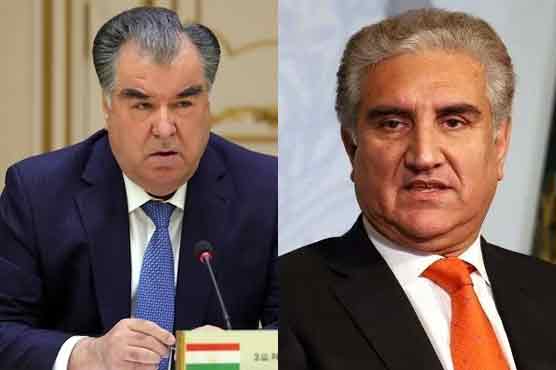 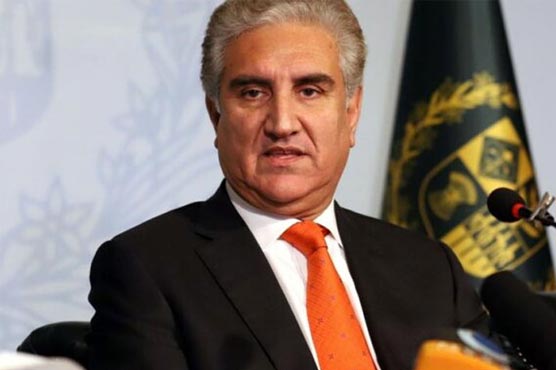 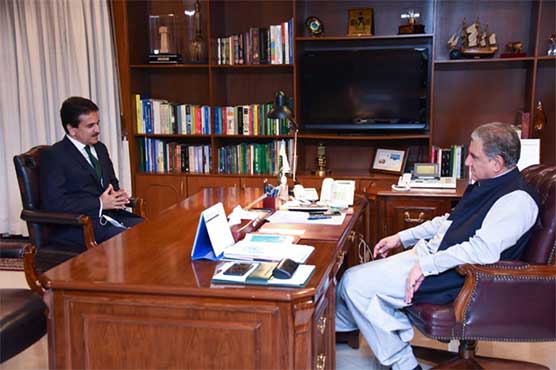 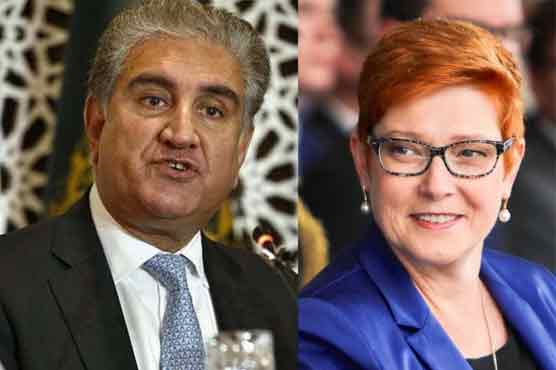