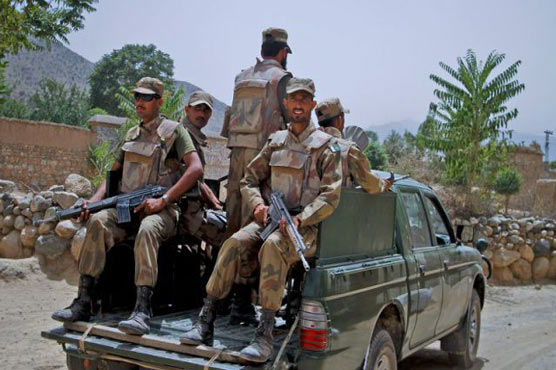 Weapon and ammunition were recovered from killed terrorist: ISPR

According to Inter Services Public Relations (ISPR), during exchange of fire, one terrorist got killed and weapon and ammunition were recovered from him.

ISPR further said that search of the area was under process to eliminate any other terrorists found in the area.

On the other hand, a vehicle of security forces struck an Improvised Explosive Device (IED) planted by terrorists in Gichik area of Balochistan.

Resultantly Captain Kashif embraced shahadat while two soldiers got injured, who were evacuated to medical facility at Khuzdar. 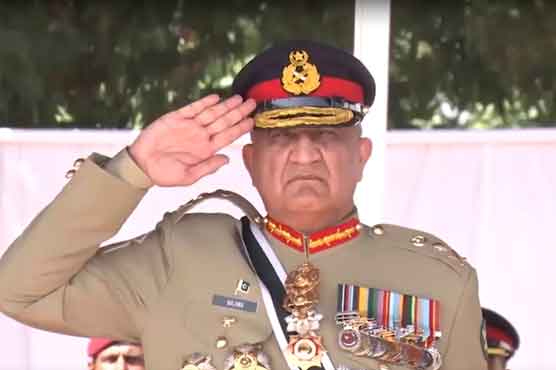 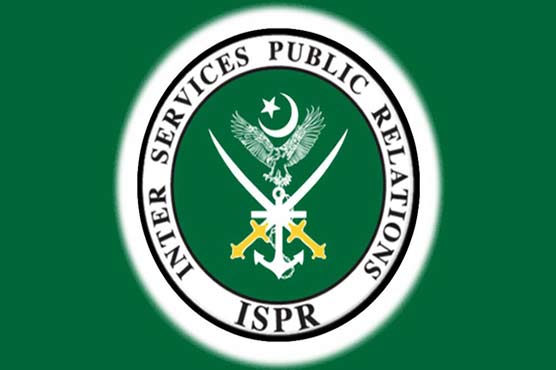 In line of duty, Rashid Minhas lived up to great traditions of PAF: DG ISPR 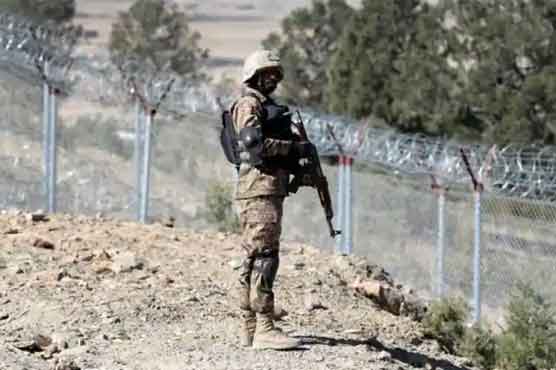 Soldier martyred in exchange of fire in S Waziristan 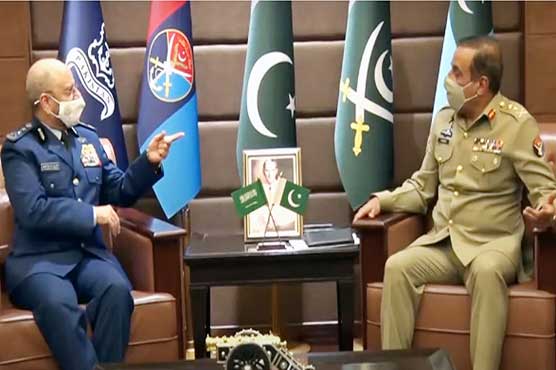