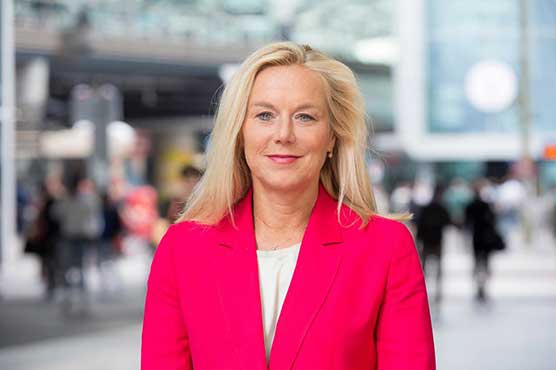 ISLAMABAD (Dunya News) – Foreign Minister Shah Mahmood Qureshi Saturday said that it was essential for the world community to stay engaged in order to support the people of Afghanistan, economically and to help rebuild the country.

The situation in Afghanistan was discussed during the conversation between Foreign Minister Shah Mahmood Qureshi who received a telephone call from Dutch counterpart Sigrid Kaag.

Both sides exchanged views on the latest developments in Afghanistan and matters of bilateral importance.

Foreign Minister Qureshi said that safety, security and stability in Afghanistan were of critical importance and an inclusive political settlement was the best way forward.

He added that Pakistan was in touch with regional and international partners.

Qureshi stressed that Pakistan and Netherlands must work together both bilaterally as well as through the European Union.

He apprised the Dutch Foreign Minister of Pakistan’s efforts for the evacuation of diplomatic personnel and staff of international organizations including Dutch nationals and others from Afghanistan.

The Dutch Foreign Minister thanked Pakistan for support and facilitation for their evacuation efforts.