Schools in Sindh to remain closed for an indefinite period

KARACHI (Dunya News) – Sindh government on Saturday announced to keep schools closed for an indefinite period amid surge in coronavirus cases in the province.

It is pertinent to mention here that in view of the fourth wave of global epidemic in Sindh, especially the increasing cases of delta variant, all educational institutions were to be closed from July 26, however, the examinations were announced to be held as per schedule.

Later, after the increase in Covid-19 cases, strict lockdown was imposed in the province from August 1 to August 8, but it was not extended. The Sindh Education Department had announced to close all its public and private educational institutions till August 19.

The provincial education minister had announced that the schools would be reopened on August 20 and a meeting would be convened on Muharram 7 or 8 to review the situation. Later, after a meeting of the steering committee on August 17, Sindh Education Minister Syed Sardar Shah announced the opening of schools in the province from August 23.

On Friday, addressing a press conference, the Sindh CM announced that educational institutions in Sindh, including schools, colleges, and universities, would remain closed for one more week and would now reopen from August 30.

He said that the extra time would be utilised to complete the vaccination of school staff against the coronavirus infection.

Shah said parents wanting to send their children to schools would also be required to submit proof that they had received the vaccine against coronavirus. 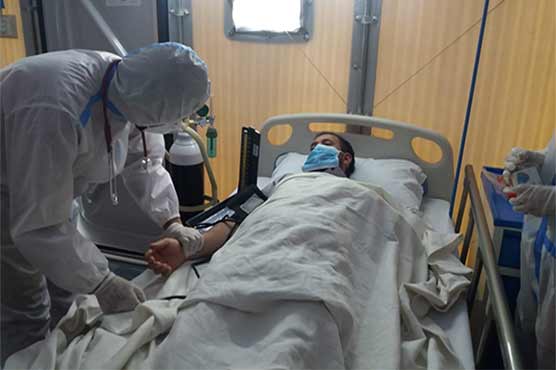 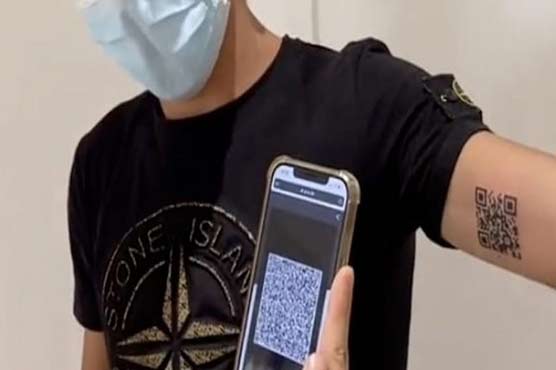 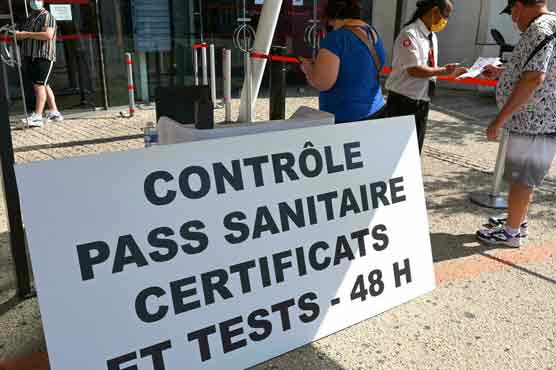 This is going to hurt: Top 10 Covid scams