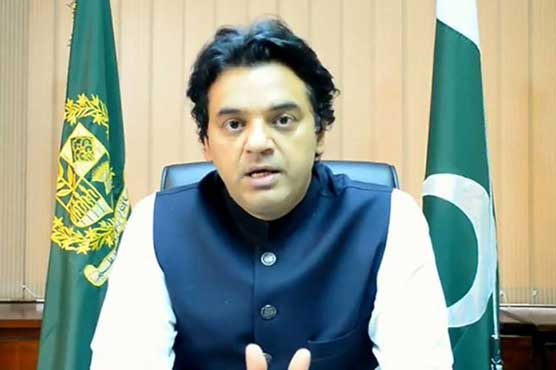 The SAPM said concerted efforts were afoot to empower women in line with PM Imran’s vision.

ISLAMABAD (Dunya News) – Special Assistant to the Prime Minister (SAPM) on Youth Affairs Muhammad Usman Dar on Saturday said that the government had so far disbursed soft loans amounting to over Rs 20 billion among 17,000 entrepreneurs under the Kamyab Jawan’s Youth Entrepreneurship Scheme (YES).

All-out efforts are being made to ensure provision of resources to youth across the country on equal grounds, said Usman Dar in a news statement issued by his office.

He said youth from Karachi to Gilgit was equally reaping benefits of the Prime Minister’s Kamyab Jawan Programme.

The SAPM said concerted efforts were afoot to empower women in line with Prime Minister Imran Khan’s vision. It was the government’s priority to create level playing field for the women in all spheres of life, he added.

Meanwhile, Usman Dar tweeted story of a successful entrepreneur Razia who expanded her sewing business in Gilgit Baltistan after getting concessionary loan under the Kamyab Jawan Programme.

In a video message shared by the SAPM on his twitter account, Razia said it was very difficult for her to expand her business due to shortage of funds.

“One of my friends told me about Kamyab Jawan loan scheme and then I applied at Bank Al-Falah which approved my loan with two weeks,” she said while extending her gratitude to Prime Minister Imran Khan for such facility for women.

She said she purchased new machines and inventory with the loan and hired more skilled labour which resulted into better profits and expansion of her business. 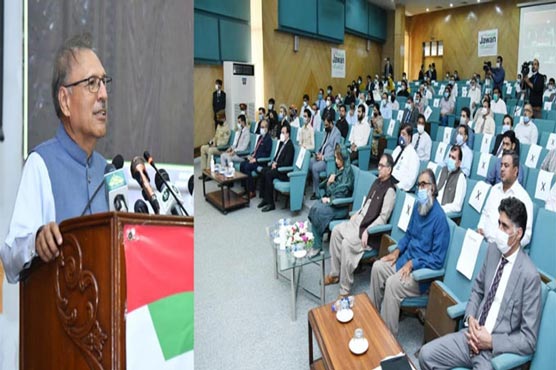 KJP to prove helpful to harness potential of youth in diverse sectors: President 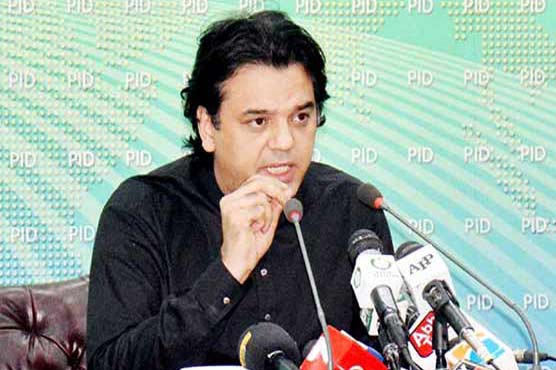 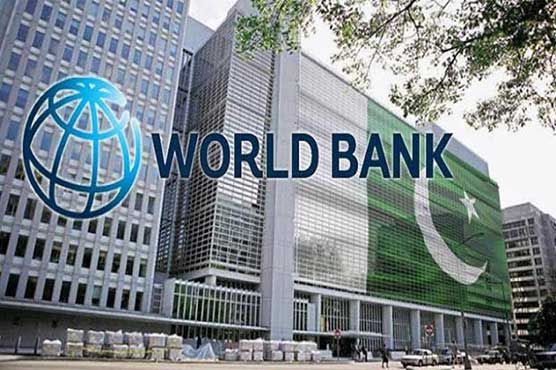 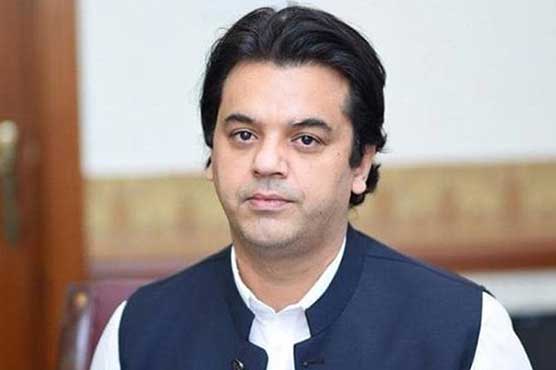