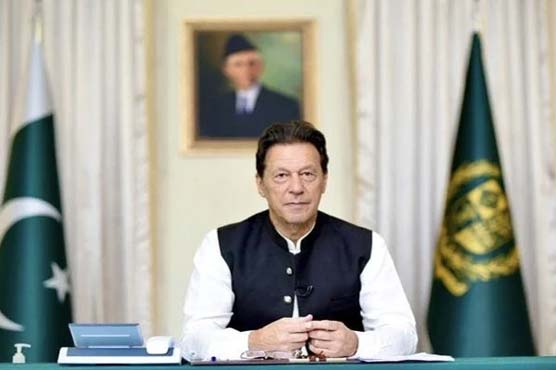 Single national curriculum for class one to five will be implemented in all educational institutes.

ISLAMABAD (Dunya News) - Prime Minister (PM) Imran Khan has launched the first phase of Single National Curriculum for students of grade one to five today with the affirmation to make the country a unified nation.

Speaking on the occasion, the Prime Minister said it was his vision to bring a uniform syllabus and end the class based education system in the country. He appreciated the Ministry of Education for taking a first step towards this end.

He said nowhere in the world are three Curricula as is the case in Pakistan where the students of public and private educational institutions and the religious seminaries are studying different syllabus.

The Prime Minister said he knew that bringing a uniform curriculum will be a difficult task as the elite system will not allow this change and create hurdles in it. He however assured that the process that has been started is irreversible.

He said this will take our youth to one direction and rid them of the invasion of foreign cultures.

Imran Khan said it has also been decided to teach Seerat un Nabi to the students of grade eight, nine and ten.

He asked the Minister for Education to enforce the uniform syllabus for these grades in the next five to six months after deliberations.

He said the betterment of our youth lies in the fact that they learn from the unmatched achievements of Holy Prophet Muhammad Sallallaho Alaihe Wa Sallam Khatim-un-Nabiyeen.

He said this will also help our youth better understand the religion and they won t be misled by the elements who misinterpret the religion for their vested interests.

Imran Khan said the minorities will also be provided with opportunities to learn about their respective religions. He said the very foundation of teachings of all the holy prophets is respect for humanity.

In his remarks on the occasion, Minister for Education Shafqat Mahmood said the first phase of national single curriculum has been implemented in Punjab, Khyber Pakhtunkhwa, Gilgit-Baltistan and Azad Kashmir. He said it is also our endeavor that Sindh also adopts this curriculum. He said the uniform curriculum is fulfillment of the election manifesto of Pakistan Tehreek-e-Insaaf.

The Minister for Education termed it a big step towards ending injustice in the society. 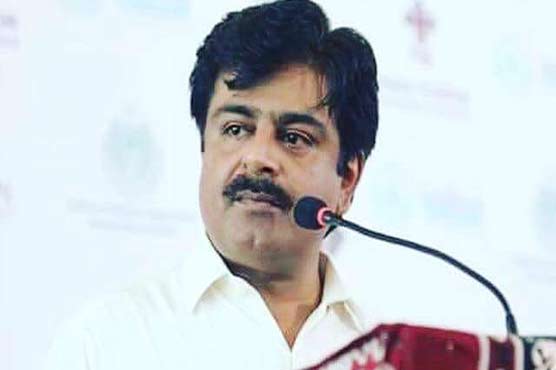 IPEMC decides to reopen educational institutions in all provinces except Sindh 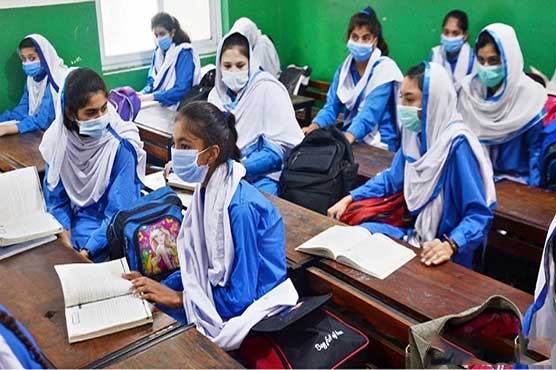 Schools across Punjab reopen amid spike in coronavirus cases