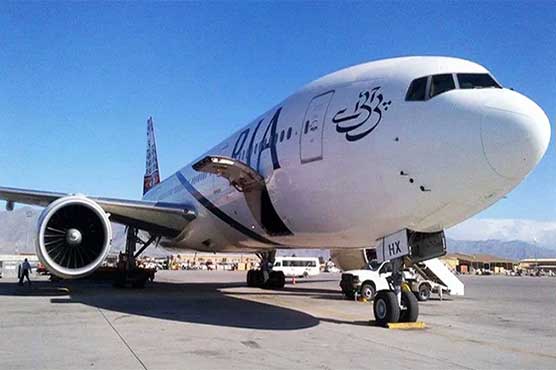 The PIA aircraft Boeing 777 carrying 329 passengers and Airbus 320 with 170 passengers have reached in Islamabad.

According to a statement issued by the PIA spokesman, the two planes were fully ready for flight when the flights were suspended due to special military transport.

The spokesman also said that due to this transport, the planes of many other airlines were also waiting in the air but after the arrival of some special planes, the PIA flight was allowed to fly.

Earlier, the PIA two aircrafts that had been stuck at Kabul airport with a total of 499 passengers on board, have been permitted to fly and are on their way to Islamabad on Sunday.

One is a Boeing 777 which has 329 passengers, while the other is an Airbus 329 with 170 passengers. Both are bound for Islamabad.

According to PIA, three flights will be operated between Islamabad and Kabul tomorrow as well, as there is a large volume of Pakistanis and other nationals looking to leave Kabul.

Earlier, the aircraft were not being allowed the use of the runway to take off as the US military evacuated American diplomats.

Earlier today, Ambassador of Afghanistan to Pakistan Mansoor Ahmed Khan had tweeted that the embassy is "engaged with PIA to accomodate Pakistanis on regular and additional flights".

"We are also assisting those who have issue of affordability. Contact the Embassy," he said. 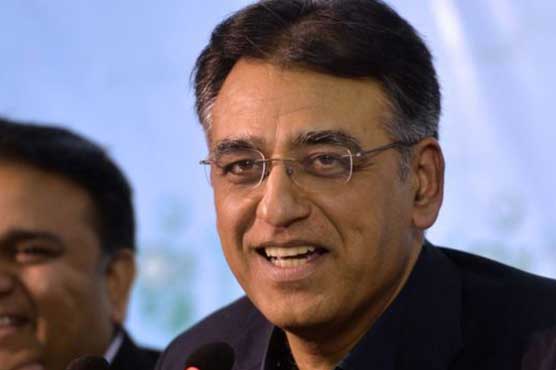 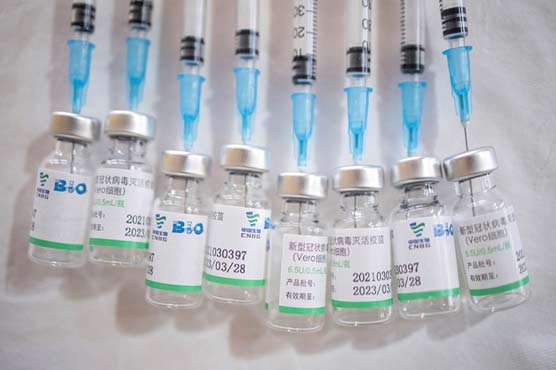 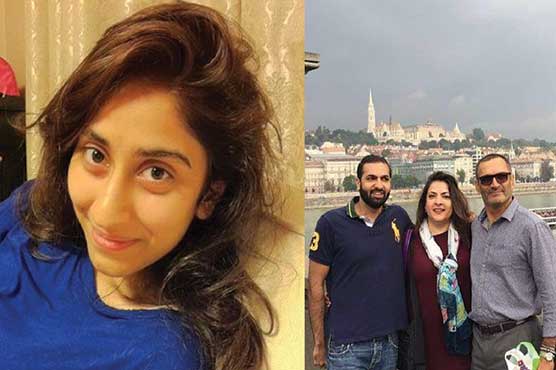 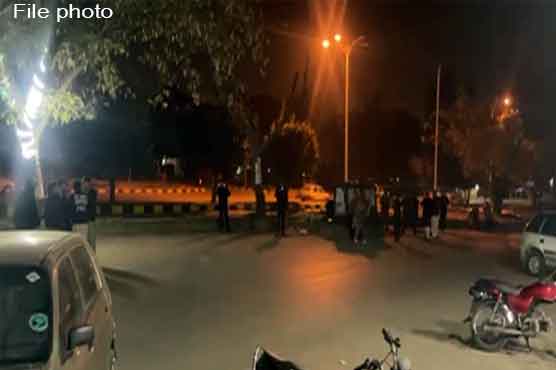