"Pakistan is among the ten most affected countries in the world due to climate change."

ISLAMABAD (APP) - Adviser to Prime Minister of Pakistan on Climate Change Malik Amin Aslam Friday said that Pakistan Tehreek-Insaf-led government was keenly focusing on all environment-friendly projects as we want to be a contributor in a solution of global issues.

The government was committed to controlling the impacts of climate change and leaving a better Pakistan for the next generations, he said while speaking to Radio Pakistan’s Current Affair Program.

The construction of new dams and reservoirs is vital to meet the impending challenges of water shortage and power generation in Pakistan, he stressed.

Unfortunately, we have not invested in the construction of new dams after the 1960s, he said, adding, water is not only used in the agriculture sector but also in hydro-power projects.

Prime Minister Imran Khan has announced to construct ten new dams in the next decade, he added. The construction of new dams had not been a political priority over the last two decades, he regrets.

Amin Aslam added that every country in the world is experiencing hot weather due to global warming where Pakistan is among the ten most affected countries in the world due to climate change. 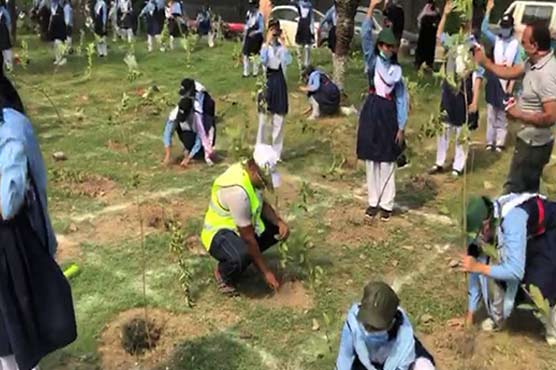 Gujranwala sets world record by planting 50,000 trees in one minute 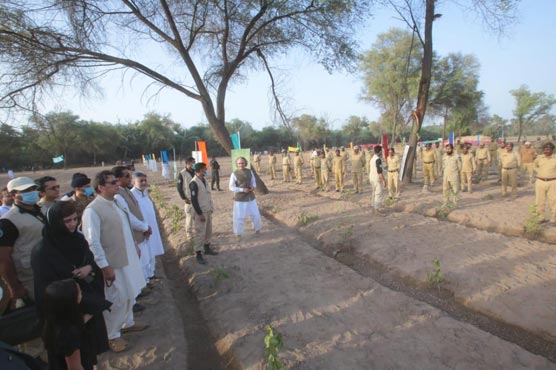 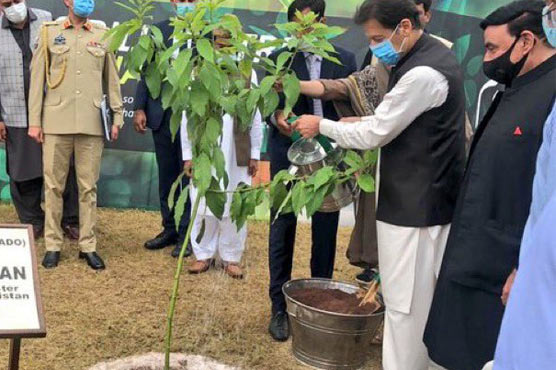 PM urges nation to participate in greening of country