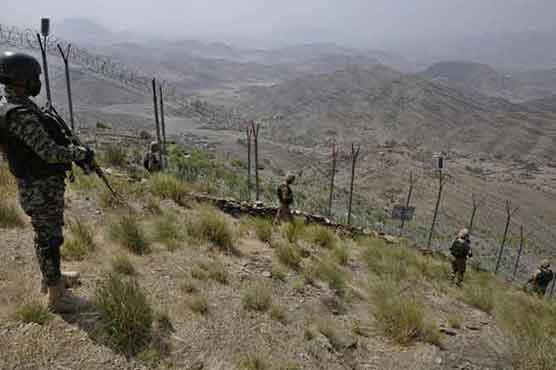 According to a statement issued by the Inter Services Public Relations (ISPR), Pakistan Army troops responded in a befitting manner to the terrorists.

The soldier who embraced martyrdom (shahadat) during the exchange of fire, was identified as Sepoy Shahid, age 29 years, resident of Bahawalnagar.

Area clearance was being carried out to eliminate the terrorists, it said.

“Pakistan Army is determined to eliminate the menace of terrorism and such sacrifices of our brave soldiers further strengthen our resolve,” the ISPR said. 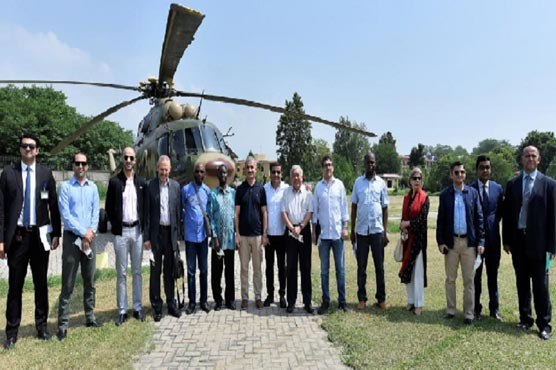 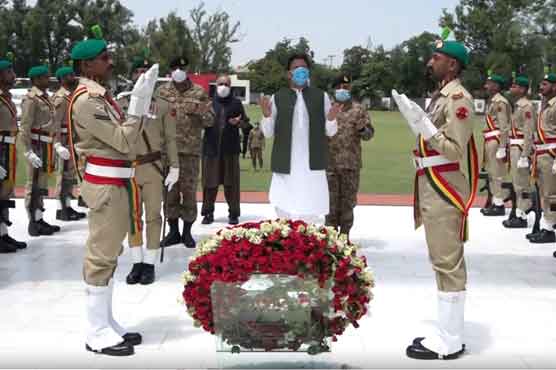 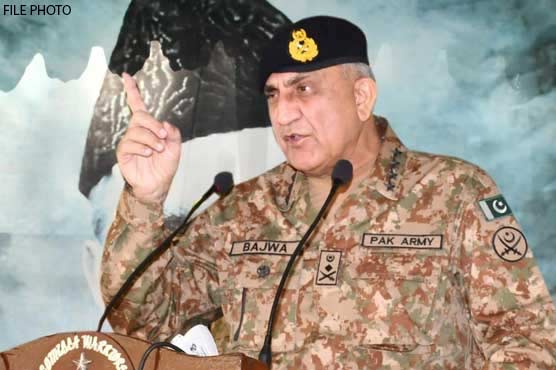 COAS urges commanders to keep themselves abreast of latest developments