The Sharif family after being declared absconder and liars in Pakistan, was facing humiliation in abroad by staying in UK on medical grounds which had been rejected by the authorities there.

Addressing a press conference here, she said that the only option left with Nawaz Sharif was to return home and face the courts where cases against him were under trial.

She said that the Sharif family had been befooling the courts and the nation about Nawaz Sharif’s medical condition and now they had been exposed doing the same in the UK as well.

The SACM said that the people of the country had well recognized dual faces of the so called politicians who were hiding themselves behind fake medical grounds.

She said the nation had reposed complete confidence in the sincere leadership of Prime Minister Imran Khan and Sardar Usman Buzdar who were taking the country forward by bringing reforms.

The government was taking measures to empower the youth and ensure opportunities to them so that they could contribute to the development of the country, she added.

To a question, Dr Firdous said that she was working as a party worker and performing her duties as assigned by the team leader and she will continue to do in the future as well wherever the party would ask her to do. 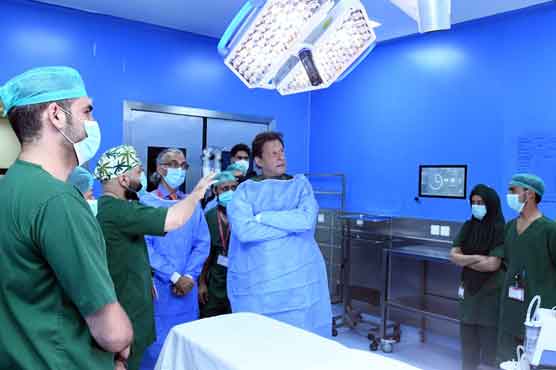 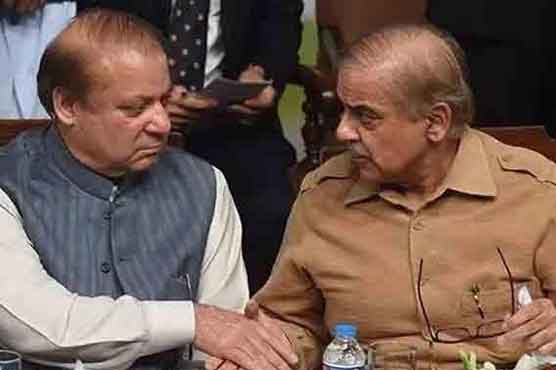 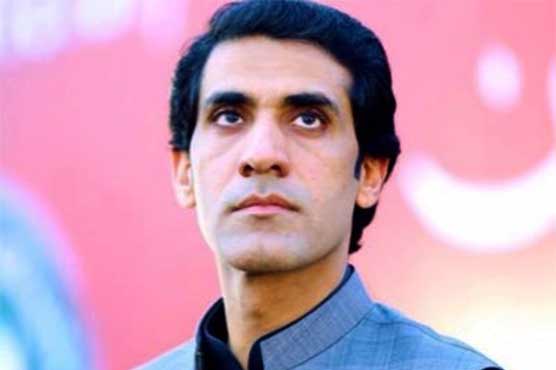