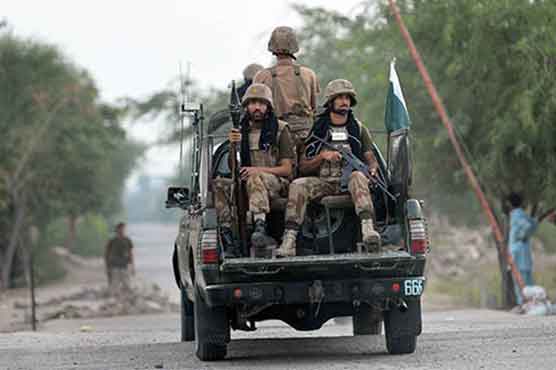 RAWALPINDI (Dunya News) - Pakistan army soldier who embraced martyrdom during exchange of fire with terrorists in North Waziristan has been laid to rest.

Funeral prayers for Naik Gulam Mustafa were offered in Doona Chatar, which were attend by large members of the community and his family.

According to the Inter-Services Public Relations (ISPR) terrorists had opened fire on a military post in Ghariom, North Waziristan District.

Sanitization of the area was being carried out to eliminate any terrorists in the area. 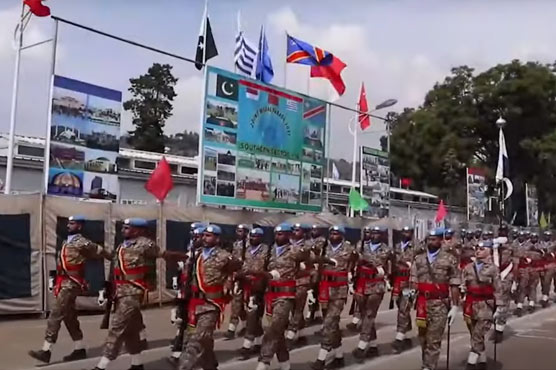 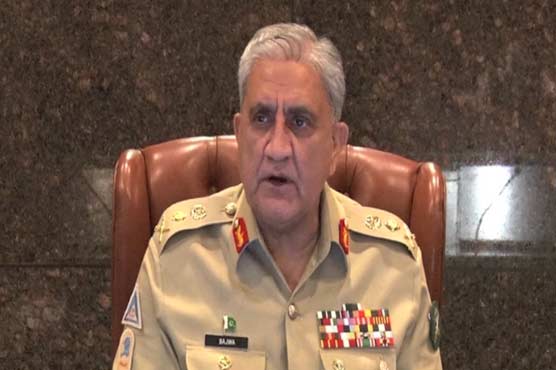 Spoilers will not be allowed to derail Afghan peace process: COAS 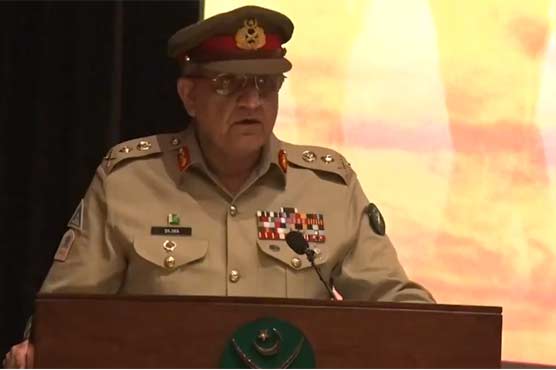 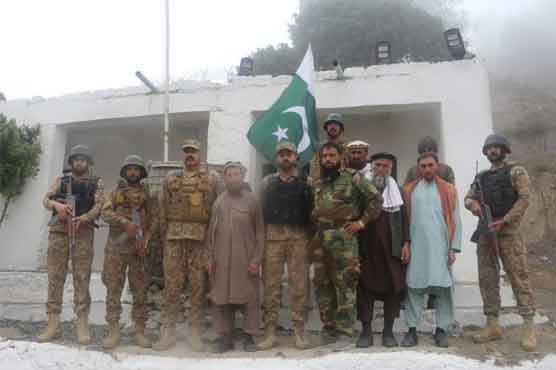