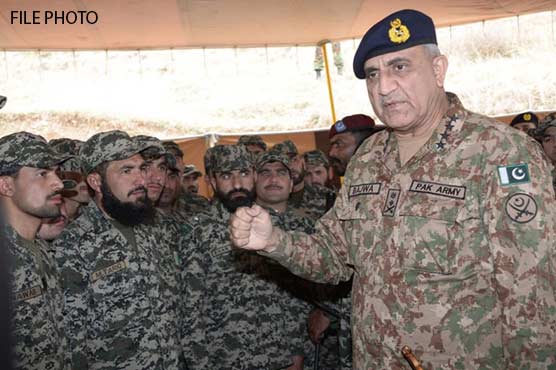 Gen Bajwa appreciated the high morale and determination of the soldiers to defend the homeland.

RAWALPINDI (Dunya News) – Chief of Army Staff (COAS) General Qamar Javed Bajwa on Wednesday said that the Pakistan armed forces are fully prepared to deal with any kind of threat.

According to a statement issued by the Inter-Services Public Relations (ISPR), the COAS visited Kurram district and celebrated Eid with the troops stationed on the Pak-Afghan border.

He appreciated the high morale and determination of the soldiers to defend the homeland.

Gen Bajwa while talking to the soldiers expressed satisfaction over the operational readiness and effective arrangements for border security.

The COAS also vowed that the Pakistan Army would ensure effective security at the borders in the face of changing challenges.

Gen Bajwa also praised the formation for rendering continuous assistance to civil administration in execution of ongoing projects for socio-economic uplift of the area including development of communication infrastructure, schools, hospitals and other efforts for rehabilitation of the local population. 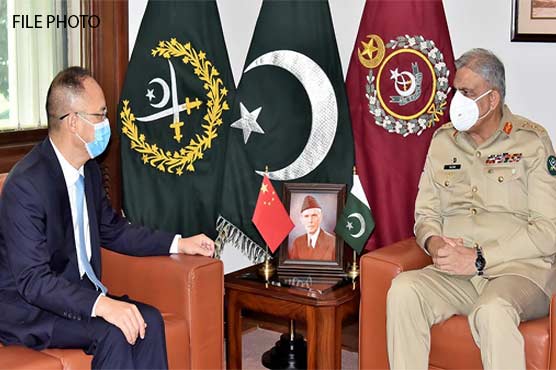 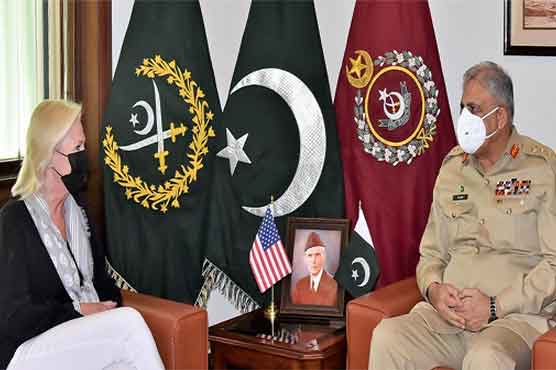 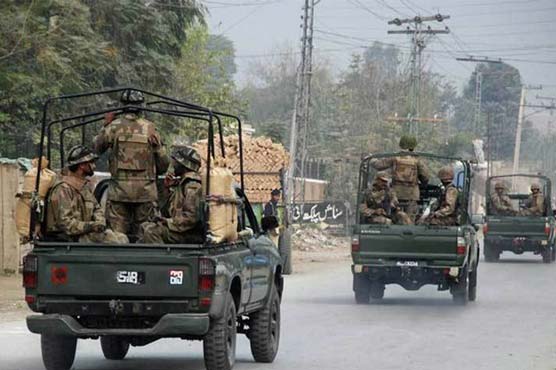 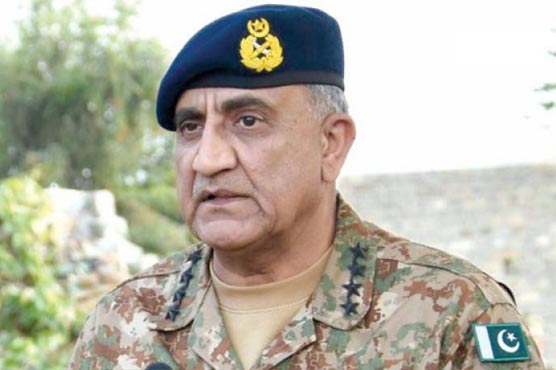