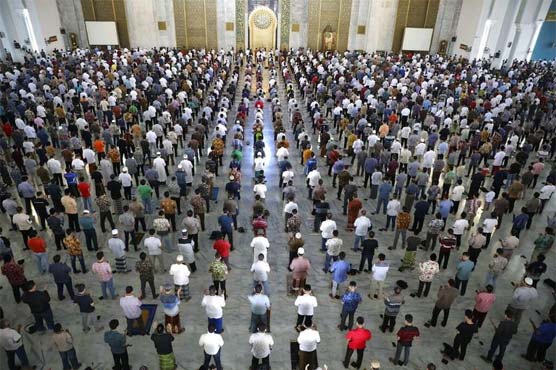 They sacrificed animals at the designated places.

BEIJING (APP) - The Pakistani community living in the Chinese capital and other parts of China celebrated Eid-ul-Azha with religious zeal and fervor on Tuesday.

They sacrificed animals at the designated places and exchanged Eid greetings and best wishes to each other through text messages.

Beijing’s oldest Niujie Mosque, first built in 1996, opened its doors early in the morning to both locals and foreigners willing to partake in the prayer.

Muslims in the Xinjiang Uygur Autonomous Region, Gansu and Qinghai provinces as well as other parts of China also celebrated the Eid festival. The emphasis was on family reunions, meeting friends, enjoying meals and wearing new clothes.

China is home to about 20 million Muslims from more than 10 ethnic minorities. The largest group is the Hui minority, which largely hails from northwest China’s Ningxia Hui and Xinjiang Uygur autonomous regions. 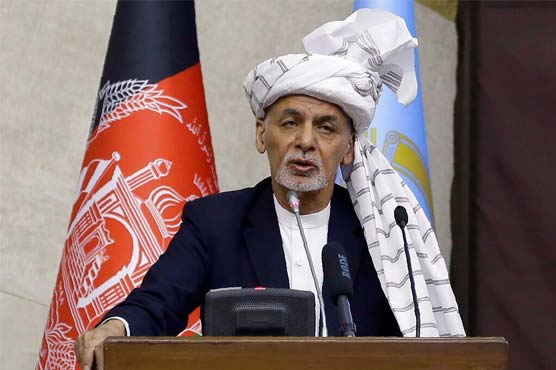 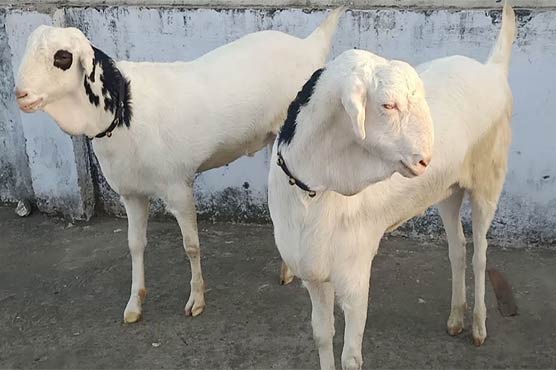 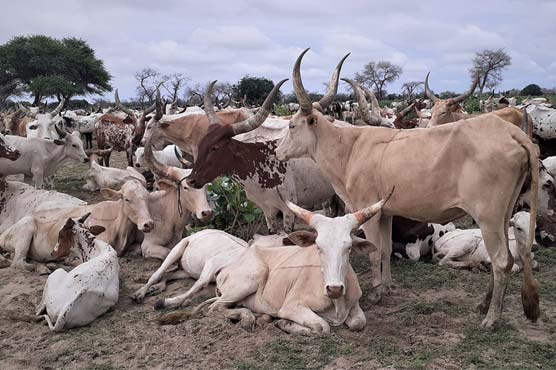