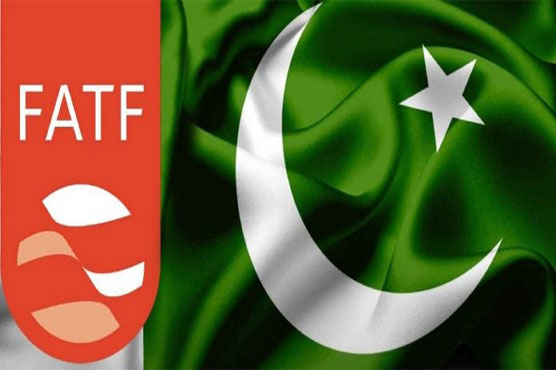 Despite getting 26 out of 27 requirements of FATF cleared, Pakistan was retained on the grey list.

The admission by India has cast a big question mark over the credibility of the FATF and further strengthened doubts over its neutrality.

“Due to us, Pakistan is under the lens of FATF and it was kept in the grey list. We have been successful in pressurizing Pakistan and the fact that Pakistan’s behaviour has changed is because of pressure put by India by various measures,” ANI quoted Jaishankar as saying.

Last month, the FATF announced to retain Pakistan on the grey list despite the fact that it had largely complied with 26 of the 27 items on the action plan agreed to in June 2018.

The FATF said Pakistan would remain on the “increased monitoring list” – Grey List – as the global financial watchdog handed over a new list of six action items on Pakistan which it said were identified by its regional partner, the Asia Pacific Group (APG), in 2019.

The Indian External Affairs Minister was addressing a virtual training programme on the foreign policy for Bharatiya Janata Party (BJP) leaders, which is deeply under the influence of the extremist RSS in pursuing a common ideology of Hindu supremacy.

Just a day ago, Prime Minister Imran Khan had snubbed Indian journalists in Tashkent and said the extremist policies of the RSS were the hurdle in peace between the two countries.

The Indian External Affairs Minister also credited his government’s efforts through the United Nations for sanctions on terrorist organisations like Lashkar-e-Taiba and Jaish-e-Mohammed, the ANI said.

The admission by the Indian FM triggered a strong response from activists, journalists and people from all walks of life who lashed out at the integrity of the financial watchdog and said the body was being used as a political coercion tool, under the Indian influence.

The Twitterati questioned that now it was time for FATF to come clean and prove that it was not pursuing the Indian line of action.

The questions were raised whether other international institutions also lost their credibility or have been hijacked by India, as was disclosed in the findings of EU Disinfo Lab.

The social media activists demanded that the FATF clarify its position on Indian FM’s statement and come clean.

People wanted to know that despite getting 26 out of 27 requirements of FATF cleared, Pakistan was retained on the grey list, as India through its membership wanted to attain certain regional political objectives.

The FATF has been ignoring the fact that seven Indian companies were found to be among those from 20 countries named in a list whose components were used by ISIS to make explosives, an EU mandated Study by Conflict Armament Research said.

Another study by the US Treasury Department described India as one of the largest countries to move money secretly through Hawala worldwide, however, this fact too remained unnoticed by the otherwise very watchful FATF, which never spares Pakistan despite fulfilling most of its requirements.

It has also been reported that Indian entities and individuals were involved in money laundering of $1.53bn through 3,201 illegal and suspicious transactions.

The glaring illegal activities by India need to be probed by the UN and it must put a check on the deviated mandate of FATF and force it to stop political coercion and end India’s exploitative role in the organization. 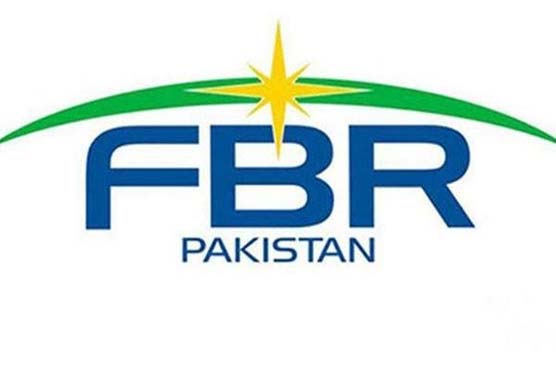 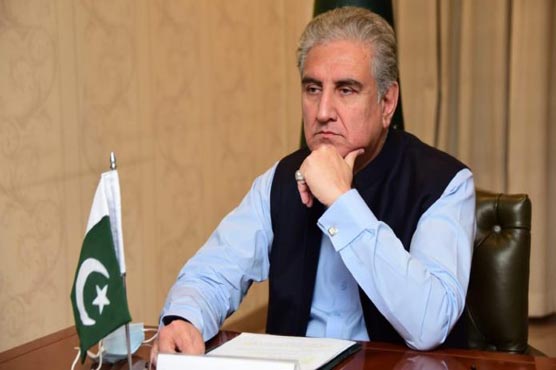 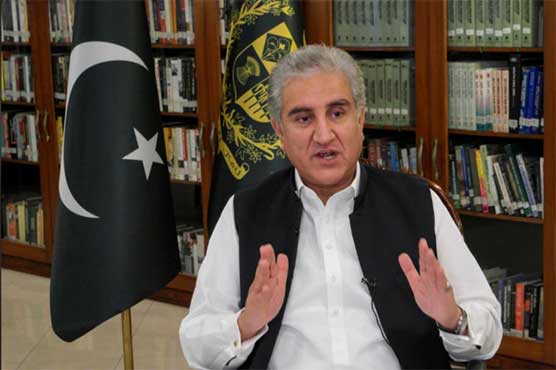 India trying to use FATF for political purposes: FM Qureshi 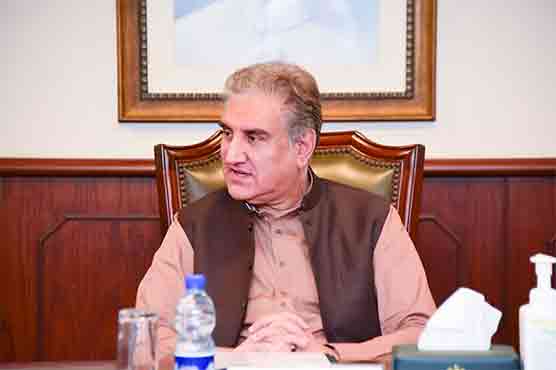