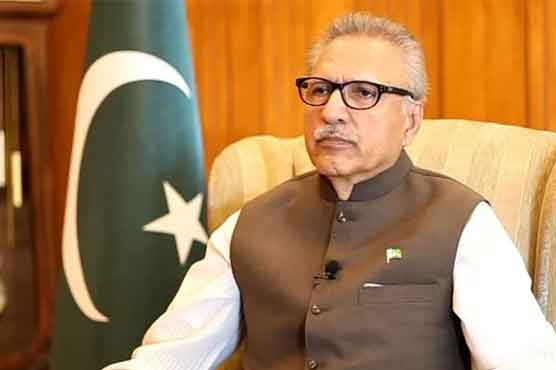 The president will deliver a speech in the joint session of the parliament after Eid.

Dr Arif Alvi issued presidential order summoning the performance report from all the ministries and divisions.

As per presidential order, all the ministries and divisions are directed to present annual efficiency report in the President’s House after Eidul Adha.

Sources said that the performance report was summoned for the speech of Arif Alvi in joint session of parliament; however, the contents of the speech will be compiled in light of the government’s progress and future strategy.

The president will deliver a speech in the joint session of the parliament after Eid.

Sources also stated that the debate on the president s address in the National Assembly has not been concluded yet.

Dr Alvi had started the third parliamentary year by addressing a joint sitting on August 20, 2020. The foreign and interior affairs will also be a part of the President s address.

In his address, Arif Alvi will discuss relations with neighboring countries, the latest situation in Kashmir. The National Assembly Secretariat (NAS) would also make arrangements with regard to joint session of the parliament. 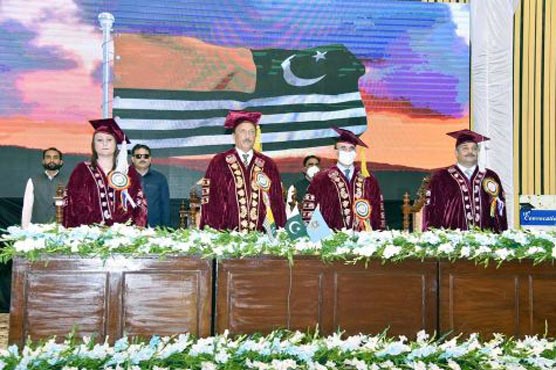 AJK President advises students to use knowledge for welfare of humanity 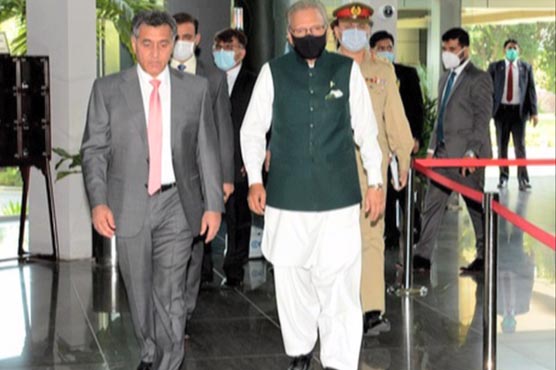 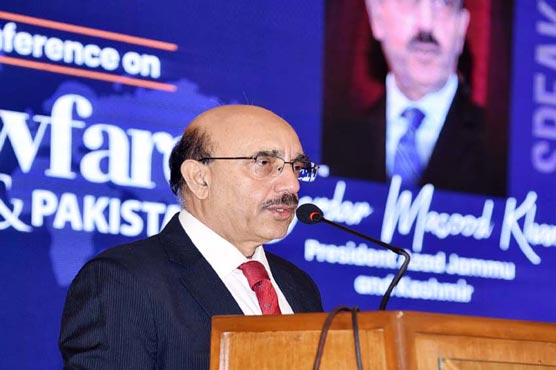 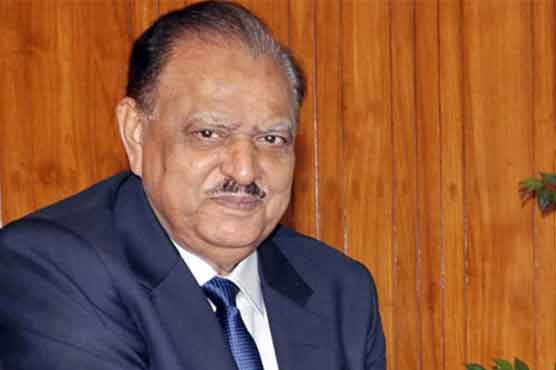