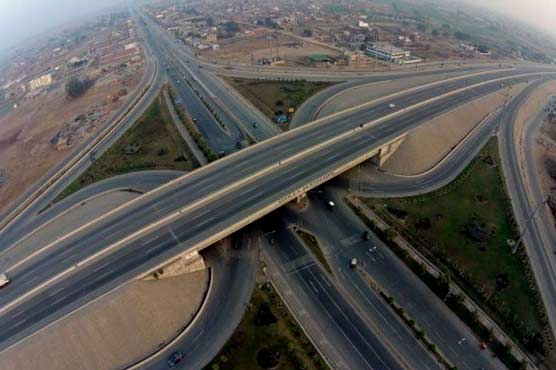 ISLAMABAD (Dunya News) - Preliminary investigation report of the Rawalpindi Ring Road scandal has cleared all the names of cabinet members.

Report was presented by Director General of Anti-Corruption Gohar Nafees to Prime Minister Imran Khan. The report recorded the statements of about 100 people, proving realigning of the ring road and illegal award of the project.

The report said that the approval to change the alignment of the ring road was not sought from the Provincial Development Board. However, the initial report of the scandal has cleared the political figures. The preliminary investigation report does not mention the involvement of any cabinet member.

The National Accountability Bureau (NAB) will investigate the housing societies involved in the Ring Road project. Anti-Corruption Punjab has registered a case against the deputy project director and others concerned.

The report submitted to the prime minister said that the six-member JIT examined 21,000 pages during investigation. The claim of the project director to seek instructions from the Punjab Chief Minister was proved wrong.

The report said that the project director and deputy proposed five new interchanges to benefit the housing societies. The Prime Minister s instructions were violated in the project. The cost of the project was increased by Rs 10 billion after changes in PC One. 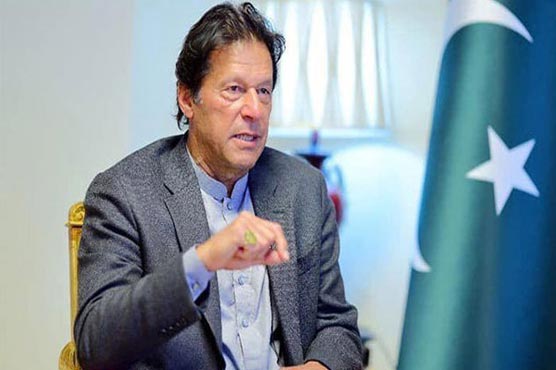 PM asks provinces to contribute to uplift of merged areas 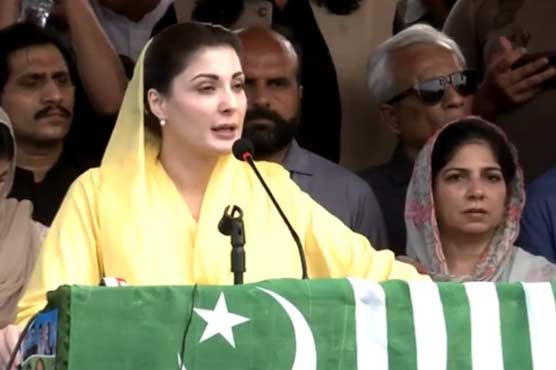 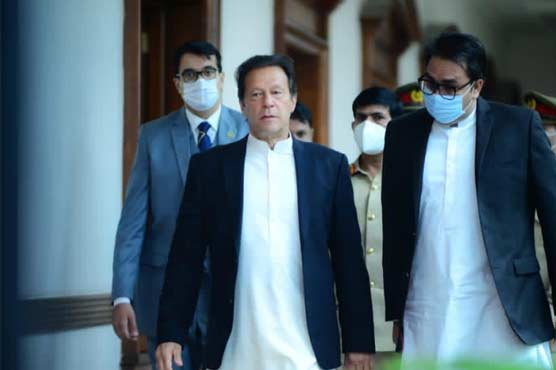 Imran Khan will be remembered as puppet PM: Maryam Nawaz