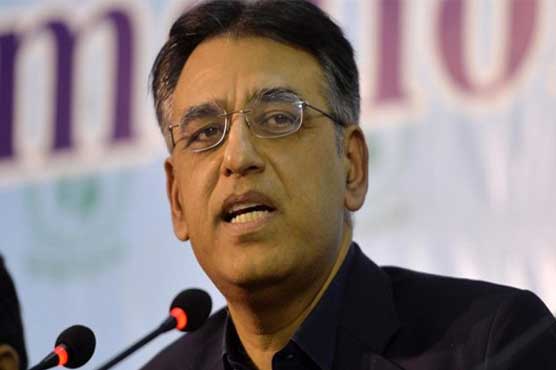 Asad Umar has hoped that this pace would further increase in future.

ISLAMABAD (Dunya News) - Minister for Planning, Development and Special Initiatives Asad Umar on Tuesday said that over 500,000 people got vaccinated against COVID-19 in a single day which was the highest number since the vaccination started in the country.

“For the first time, we crossed half a million doses of vaccinations yesterday (Monday). A total 525,000 doses were administered yesterday,” the minister said.

For the first time we crossed half a million doses of vaccination yesterday. 5 lakh 25 thousand doses were administered yesterday. Highest ever first dose was also achieved yesterday with 3 lakh 90 thousand first doses administered. The pace will increase further inshallah

In a tweet, the minister who is also head of National Command and Operation Center (NCOC) said out of the total, 390,000 people were administered first doses.

He hoped that this pace would further increase in future. 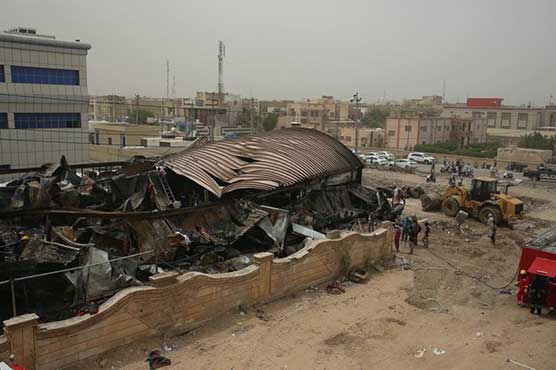 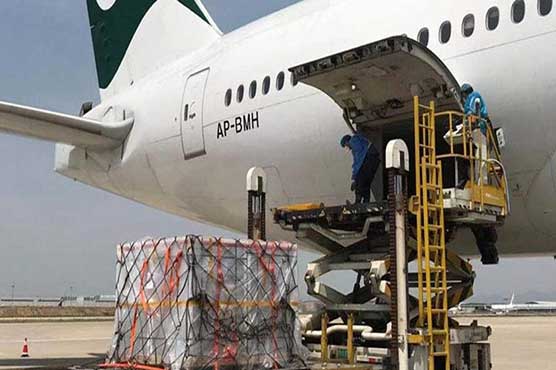